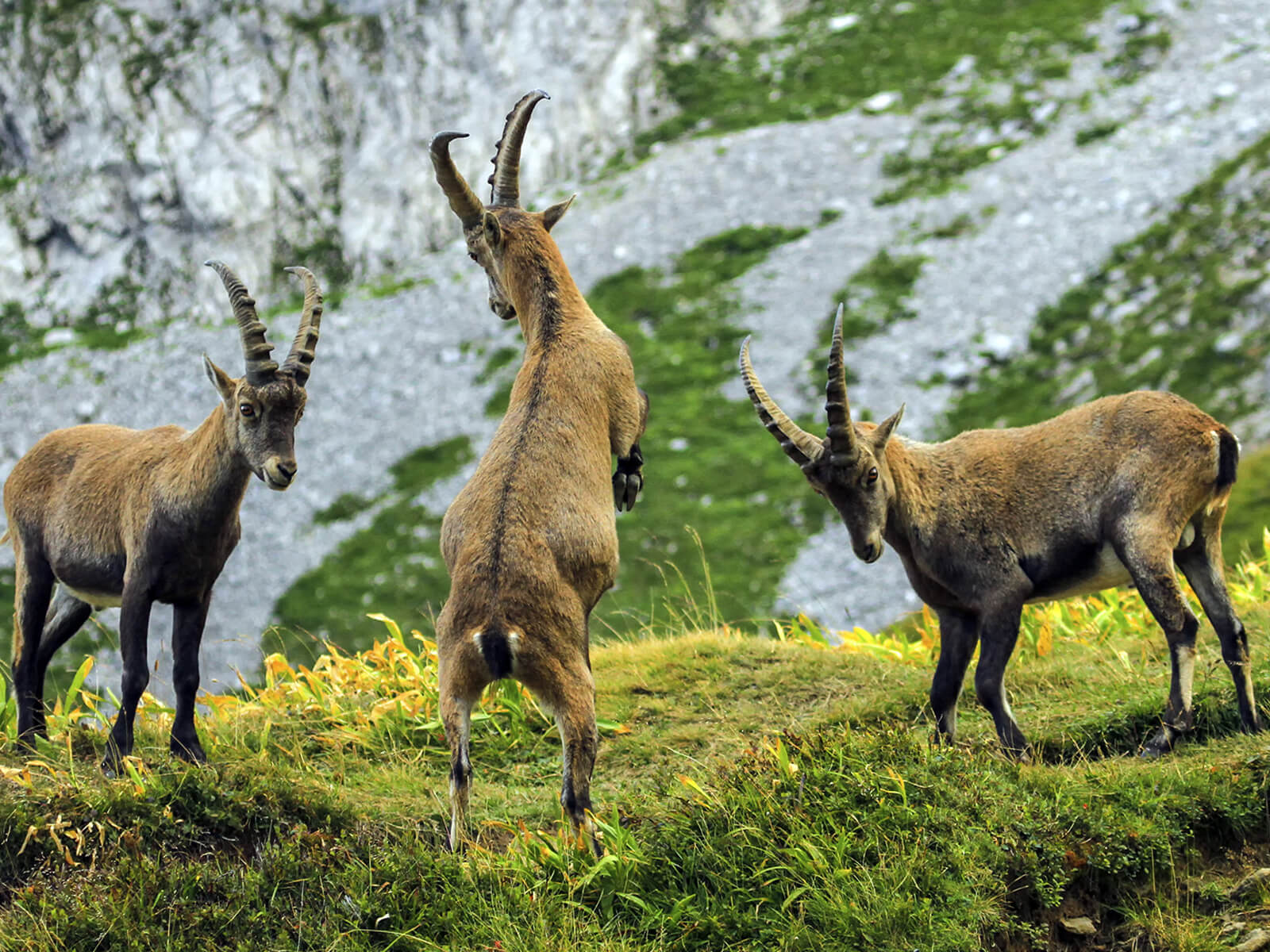 Bulgaria is the only country in Europe where one can bow hunt Alpine ibex.

In the 1980’s several pairs were introduced into Bulgaria around the Moussala and Botev mountain peaks, from the Swiss Alps their native homeland. They quickly adapted to their new homes and had an amazing increase in population. A count revealed that there were some 80 animals. The Alpine Ibex is a very special hunting trophy. In addition to that, its meat is extremely tasty, and historically the local people have used parts of the ibex’s body in preparing remedies and magical potions. To find the Ibex, the hunting group had to make a difficult and dangerous climb to the highest points of the mountain peaks. The Ibex usually leave the rocks to go out to graze early in the morning and at dusk. But during the rest of the day, they lie hidden in the rock and crevasses, high on the mountain where from their vantage points they have great visibility of the surrounding areas. 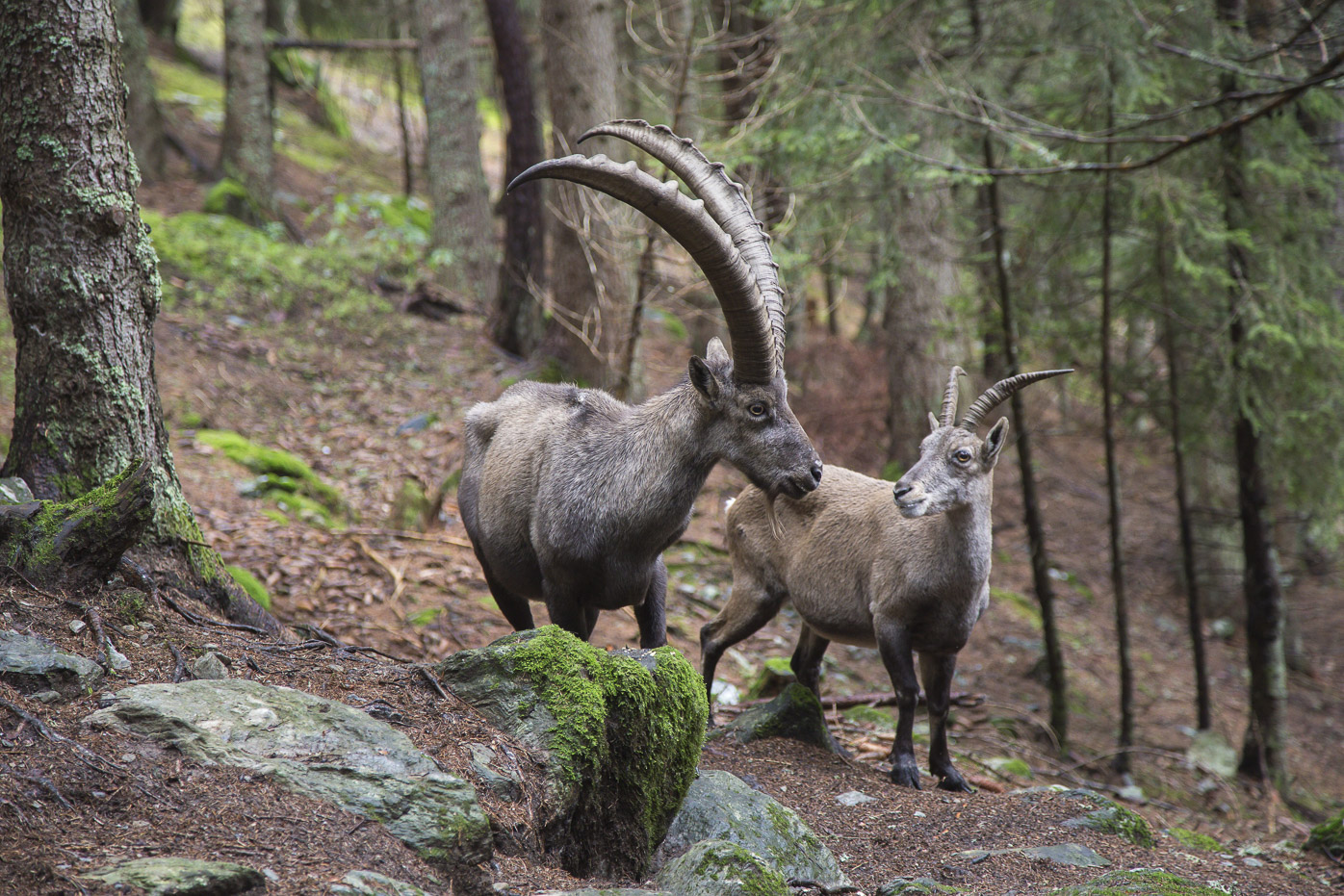 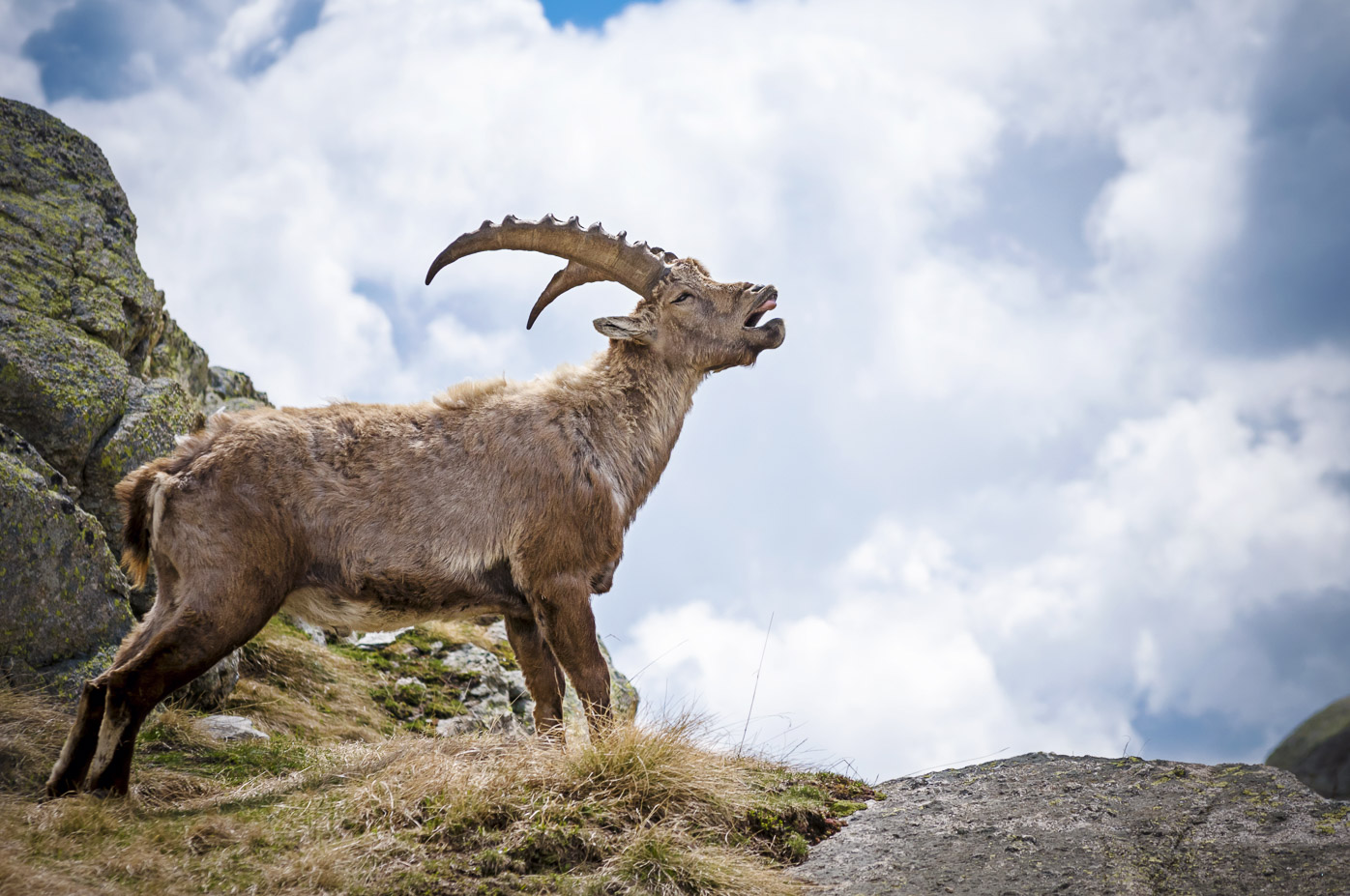 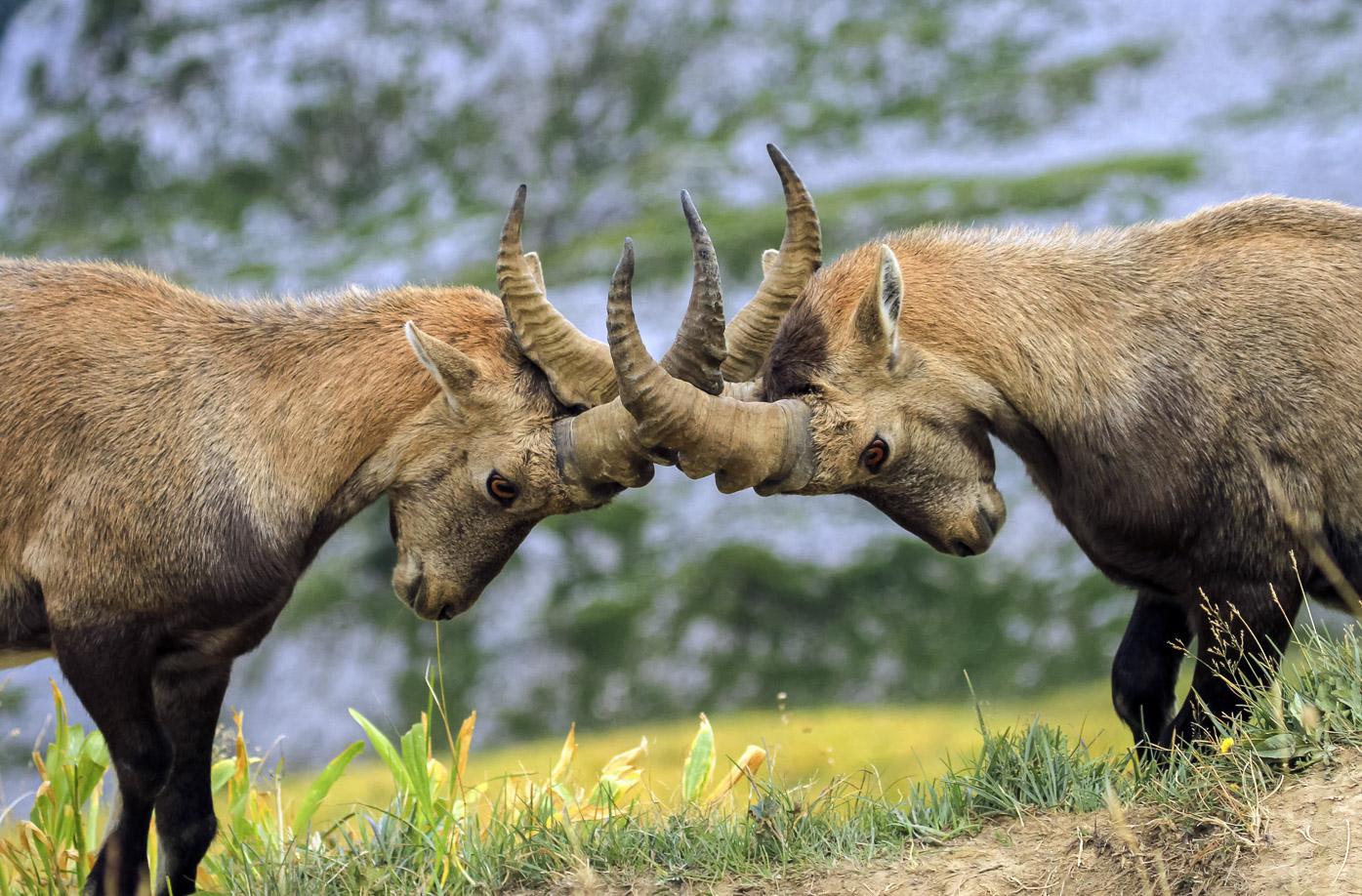 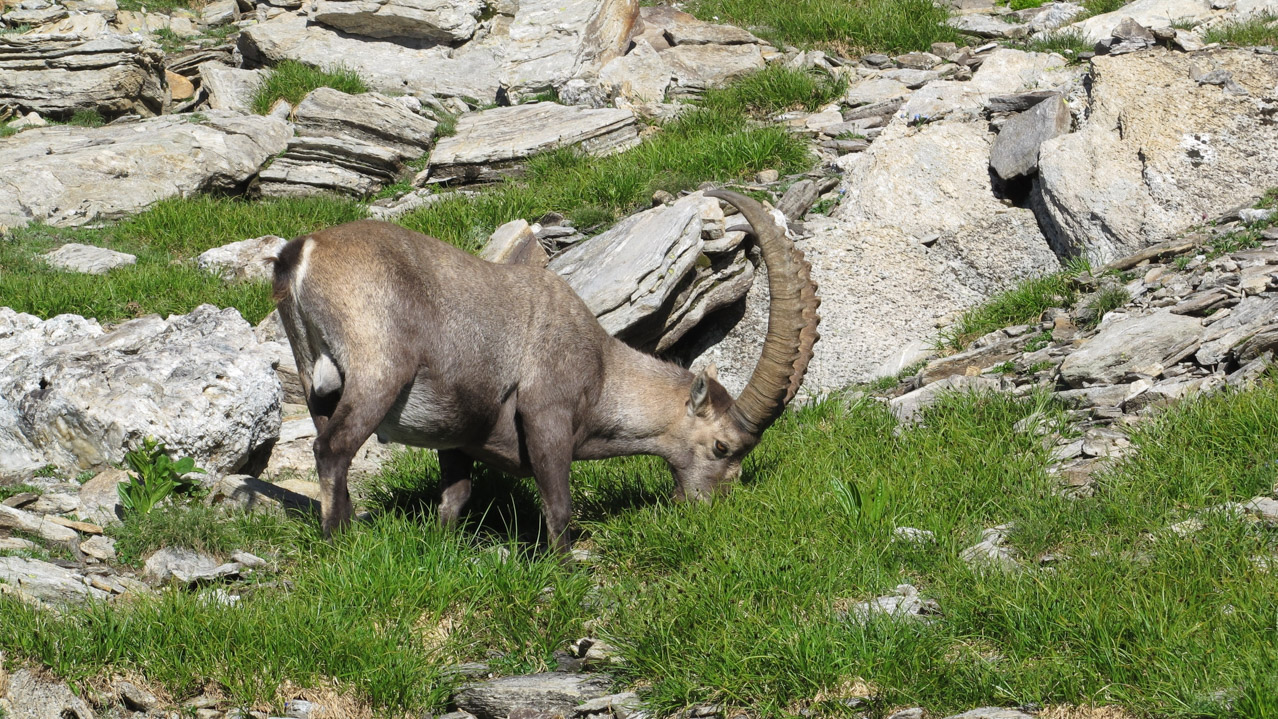 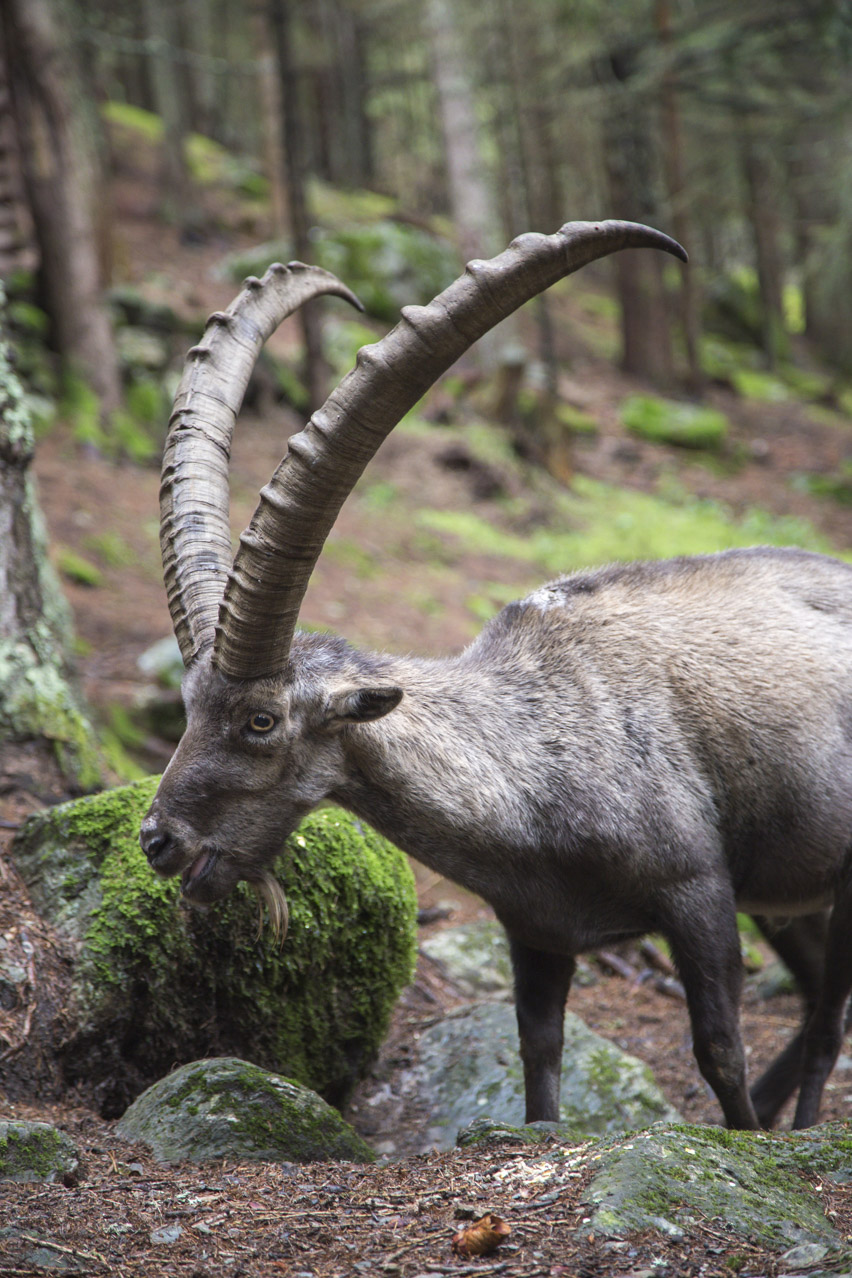 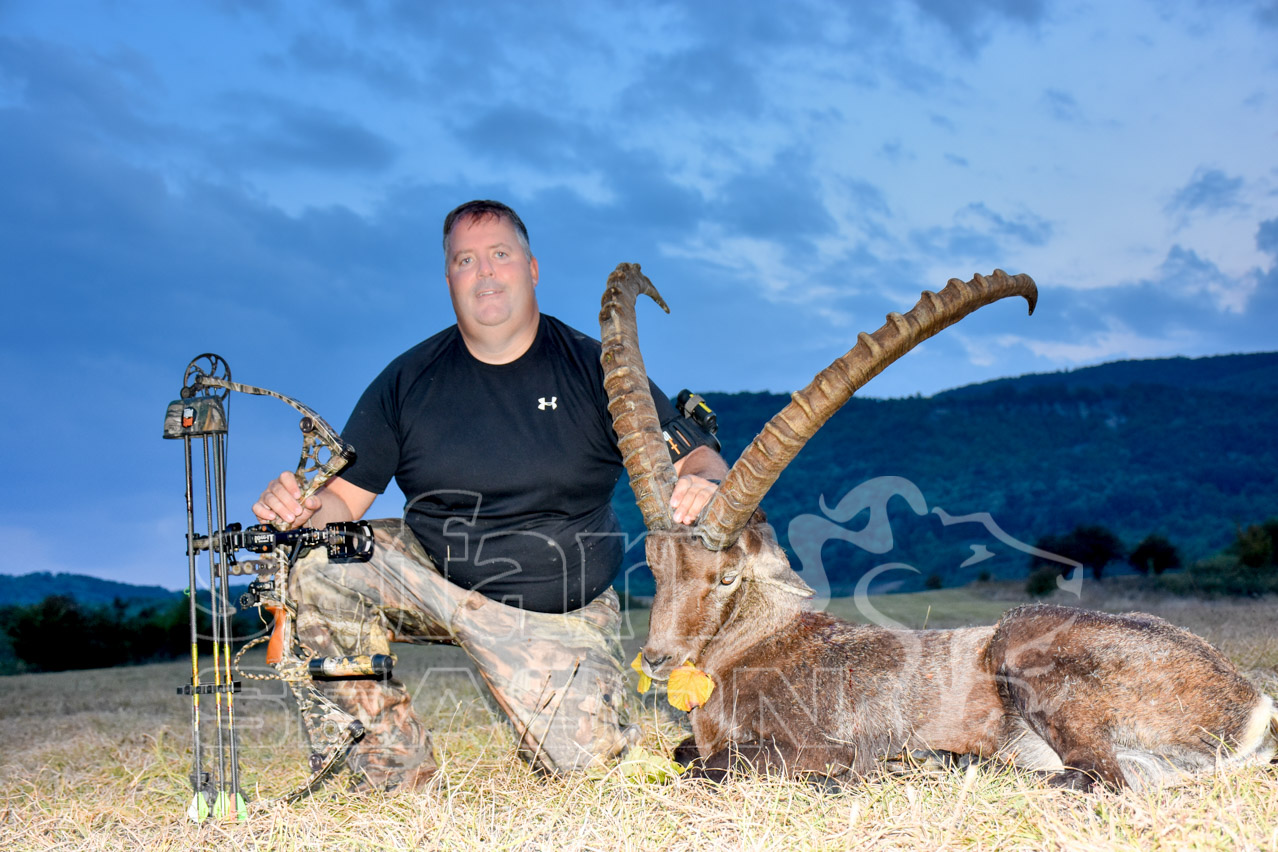 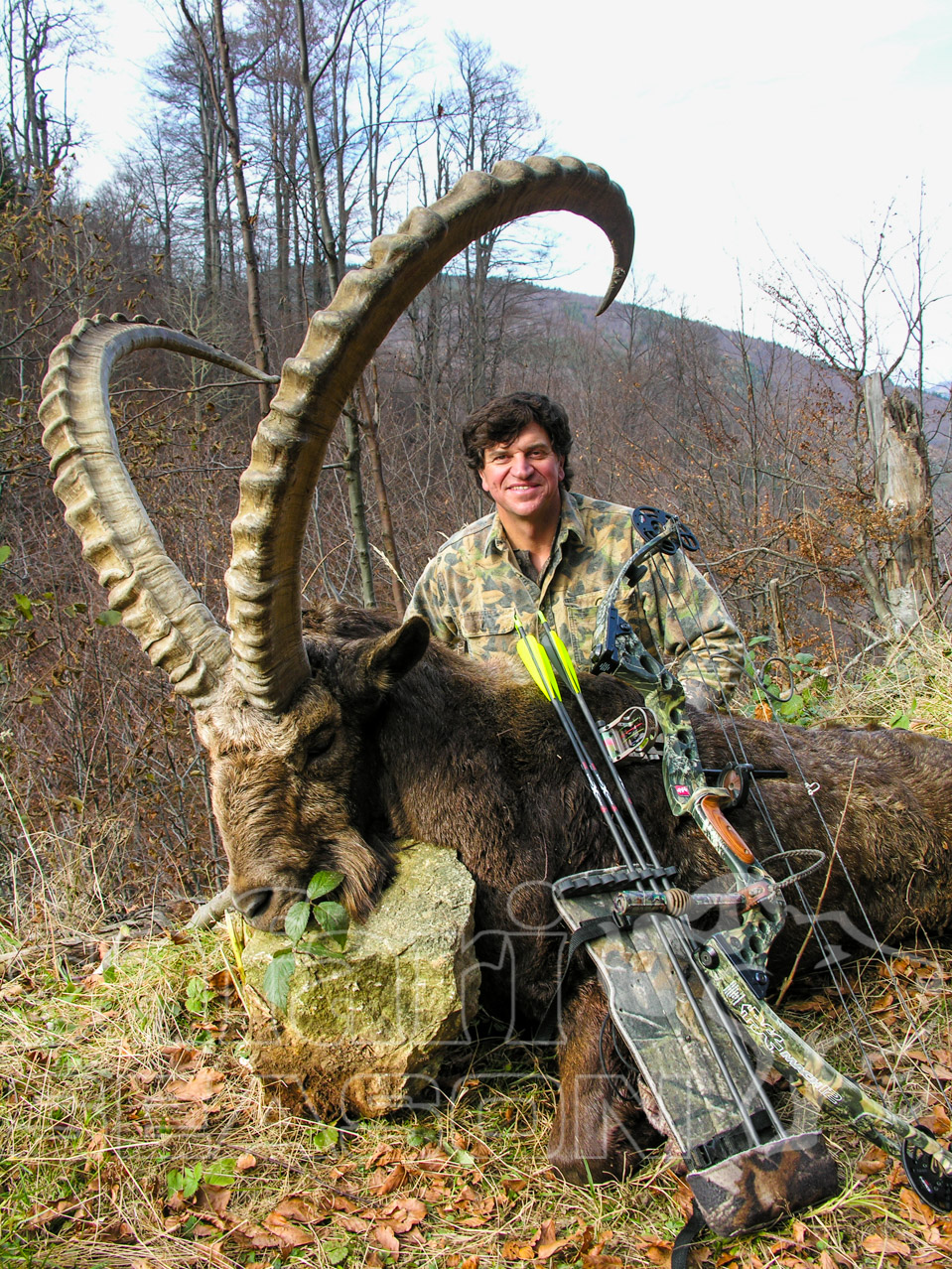 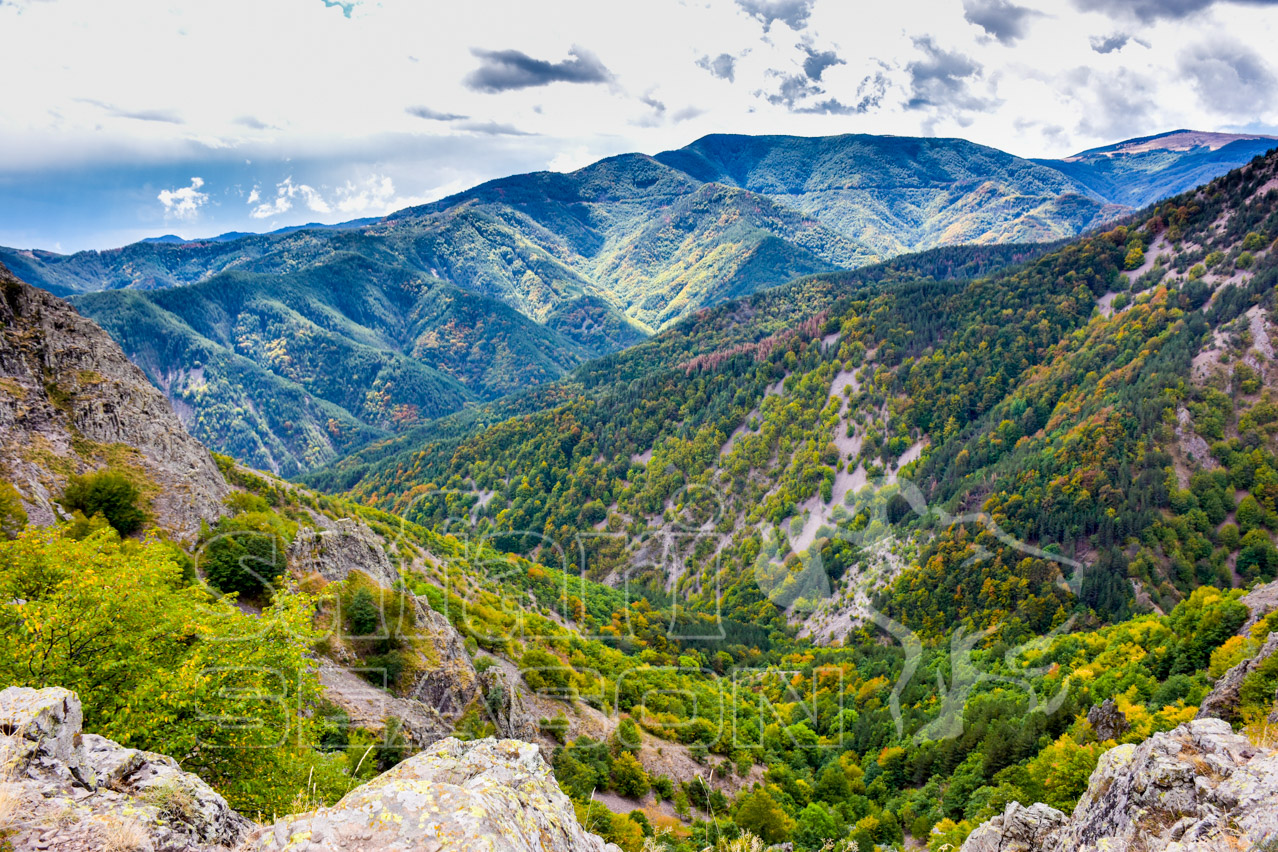 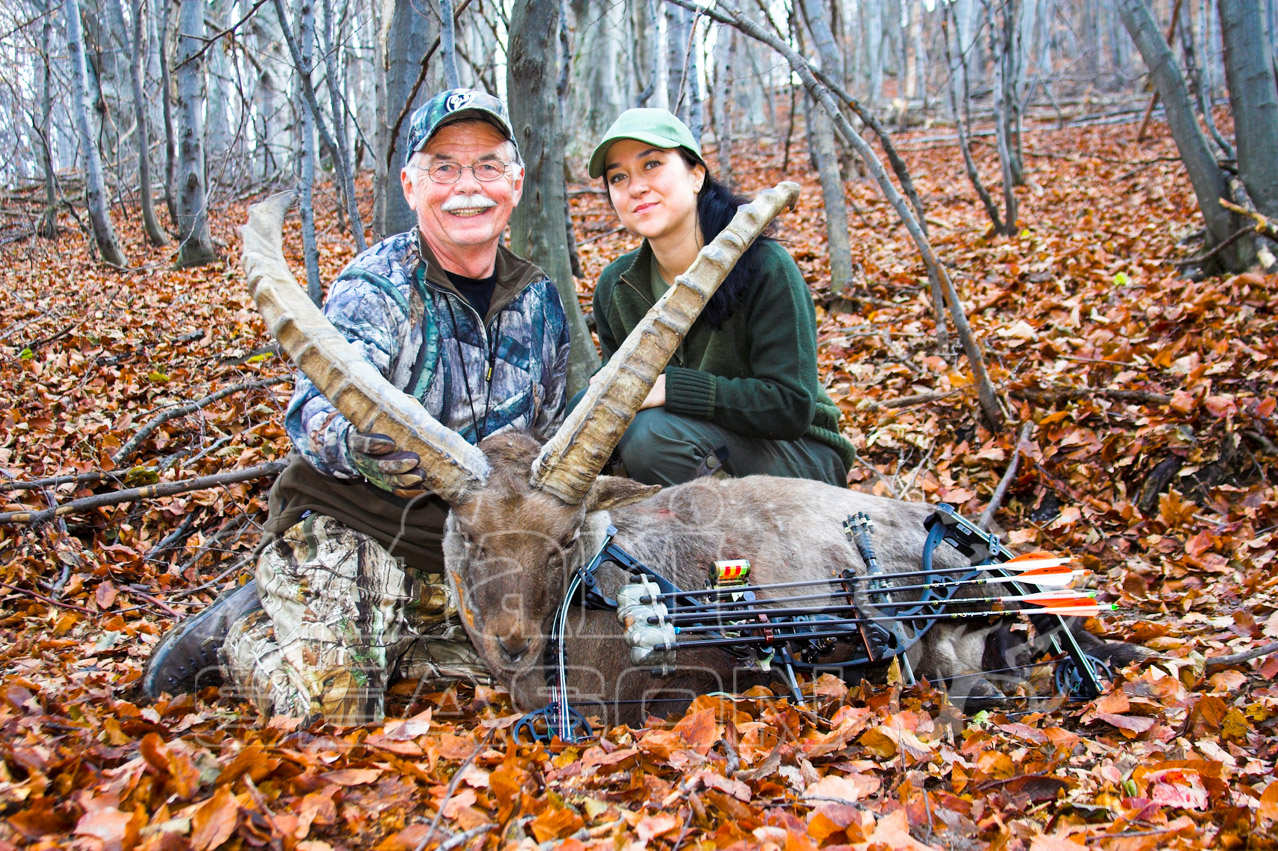 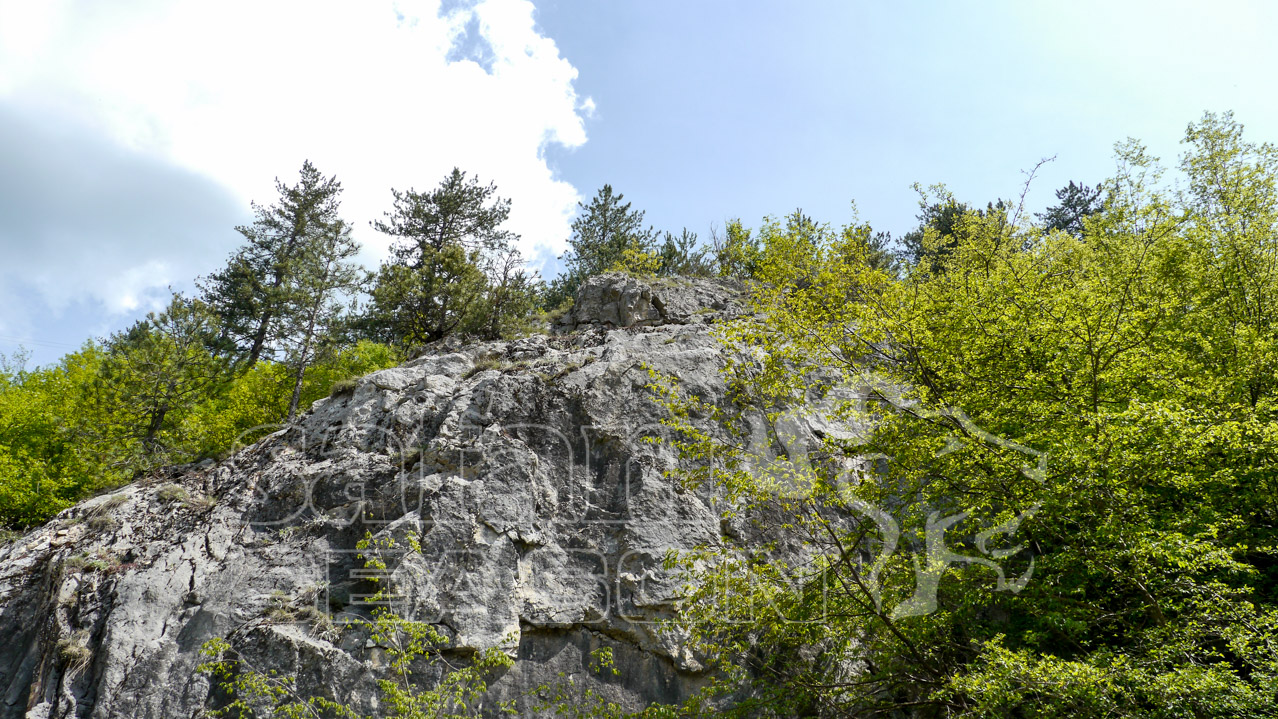 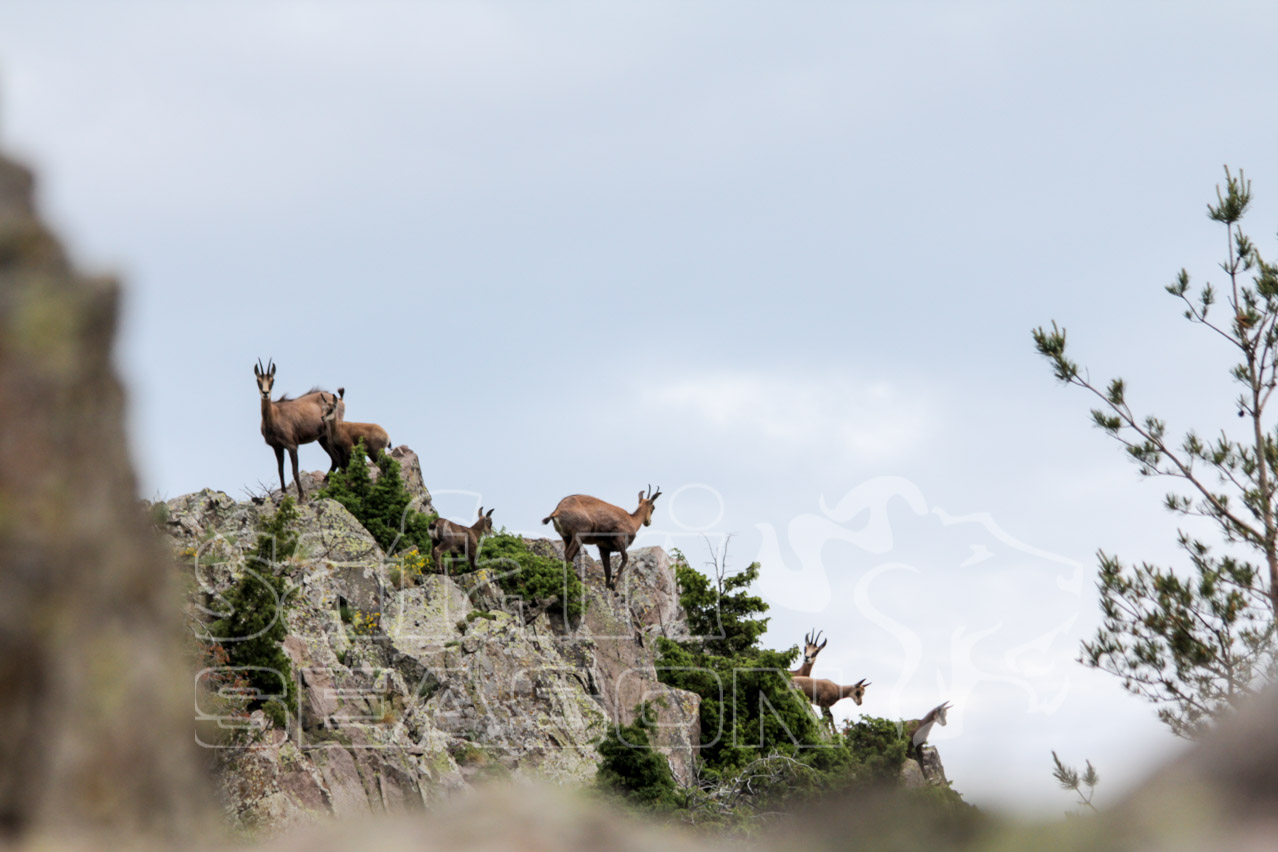