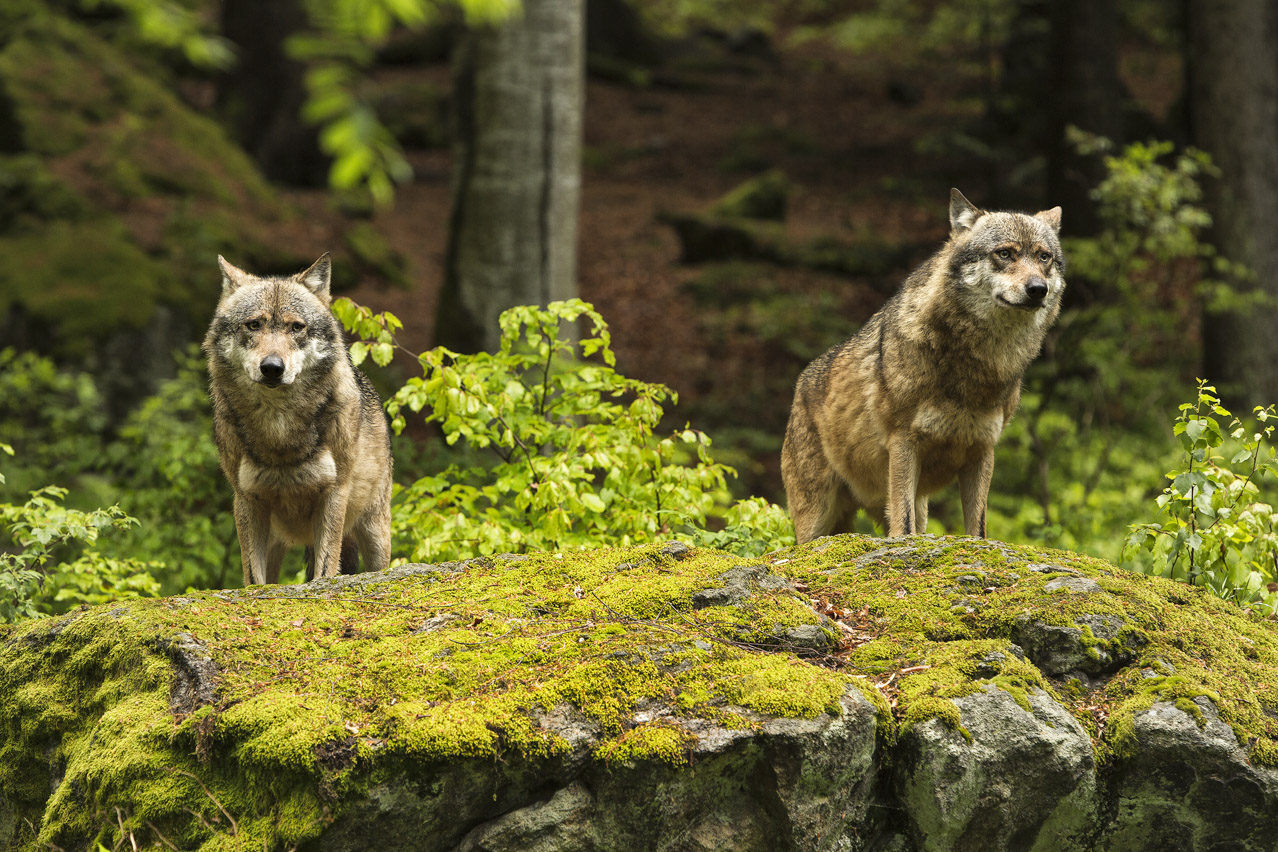 Goldeen jackal (Canis Aureas) Trophy hunt: throughout the year.
Jackals have keen senses and are significantly more cautious and alert animals than herbivorous deers, wild boars, etc.
Grey wolf (Canis lupus) is the the hardest trophy a bow-hunter can have from Bulgaria.

Wolf hunting in Bulgaria could be done from high seat over bait. This type of hunting requires hunter’s maximum preparedness, strong will and ability to withstand quite harsh winter conditions. Bulgaria is among few European countries that allows wolf hunting all year round. Elusive and timid, wolf is mostly nocturnal animal and it takes at least 2-3 nights waiting to have the chance of see one.

Jackals hunting - Most of Bulgaria is rich in jackals. We use three main methods of hunting them – on bait, with rabbit-in-distress game calls, and driven hunts. 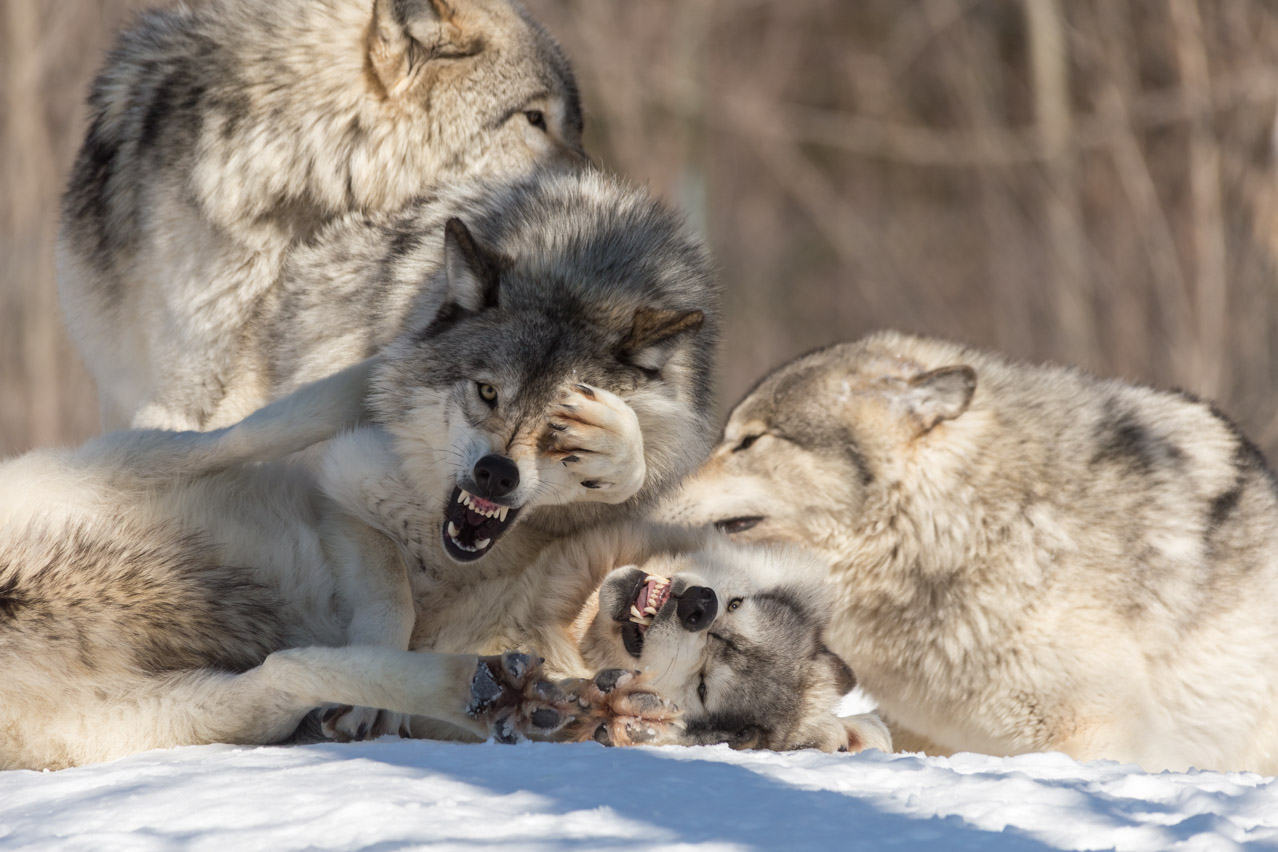 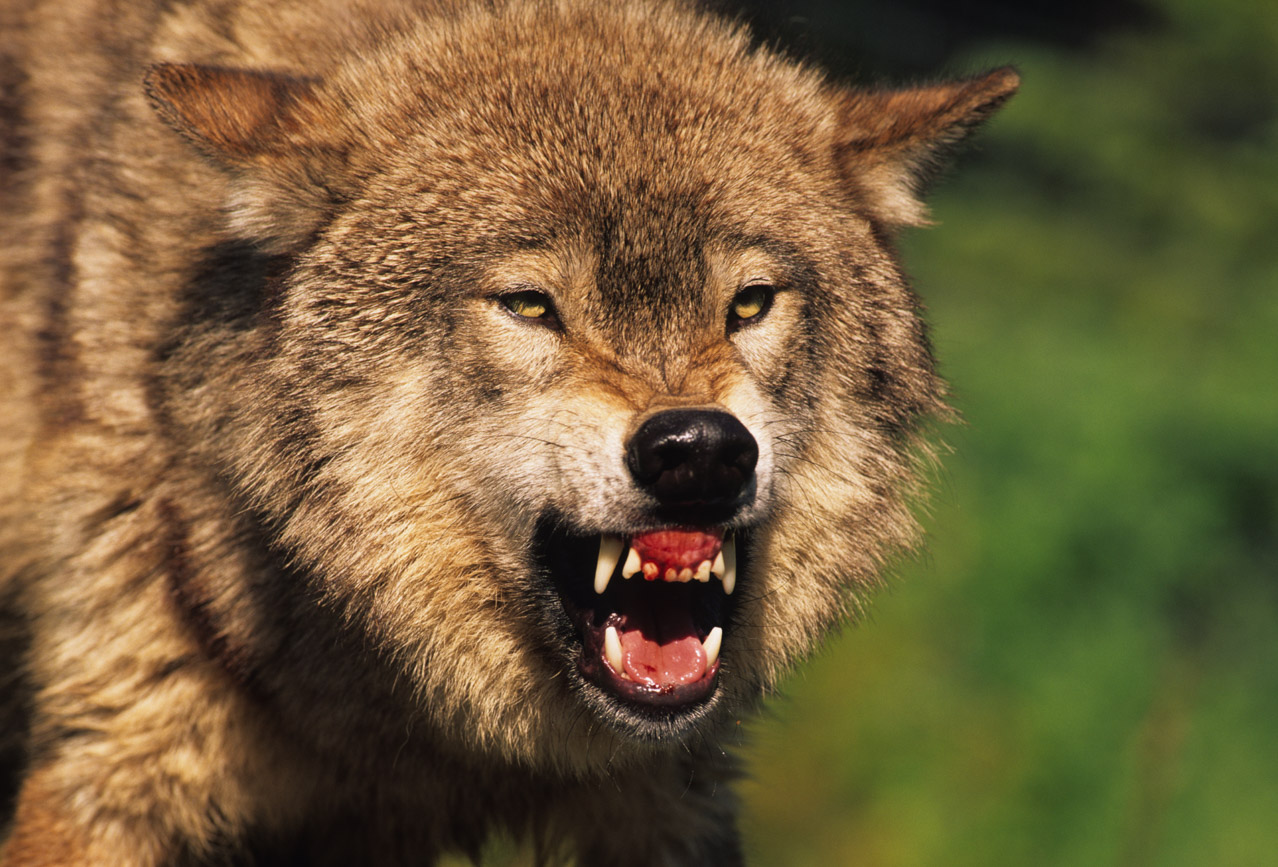 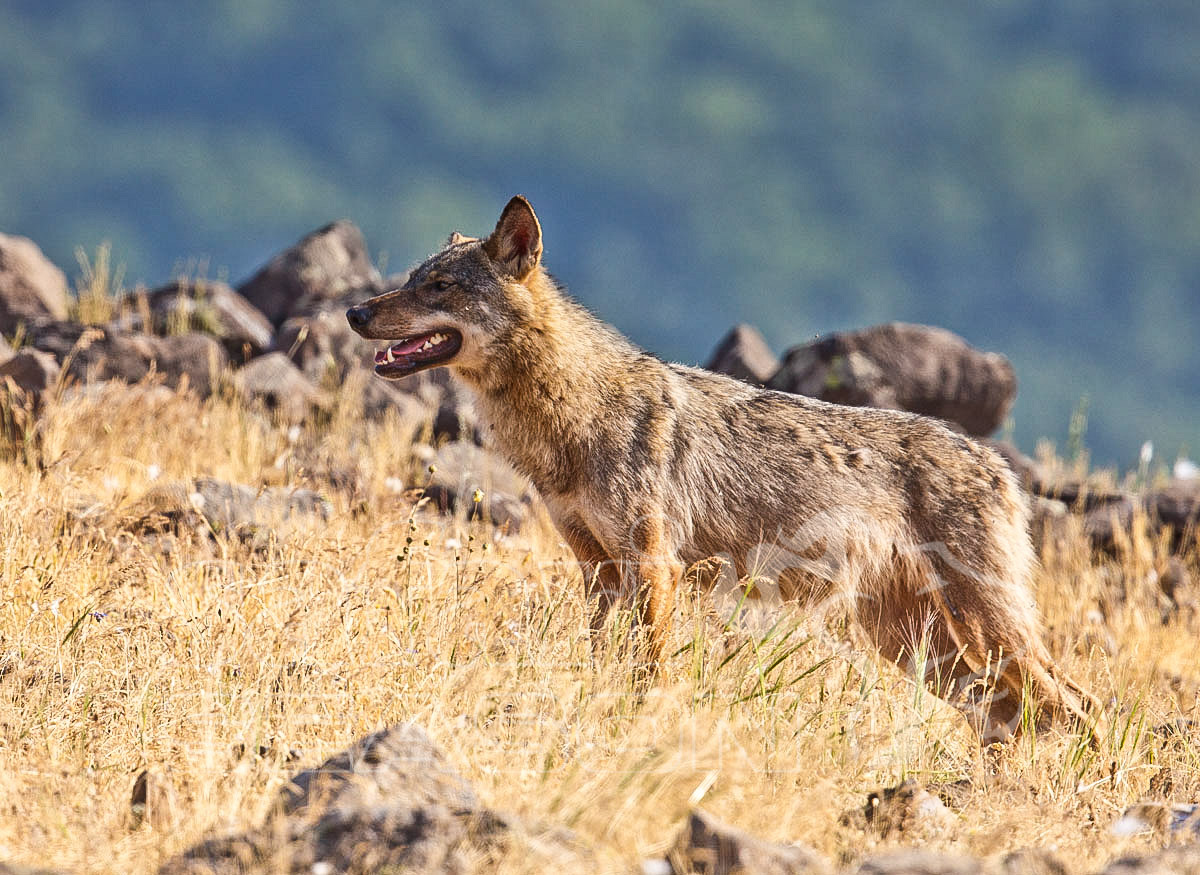 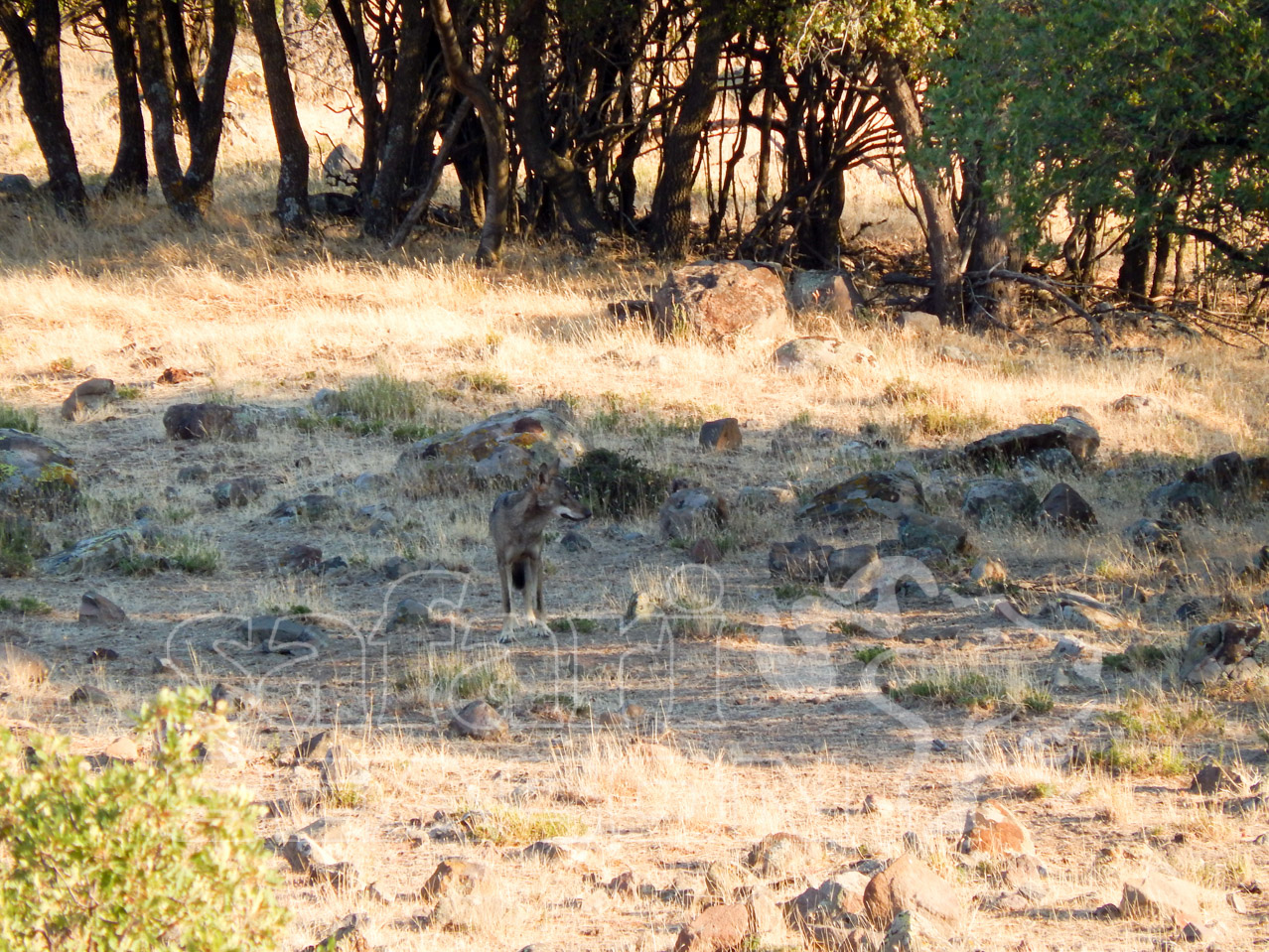 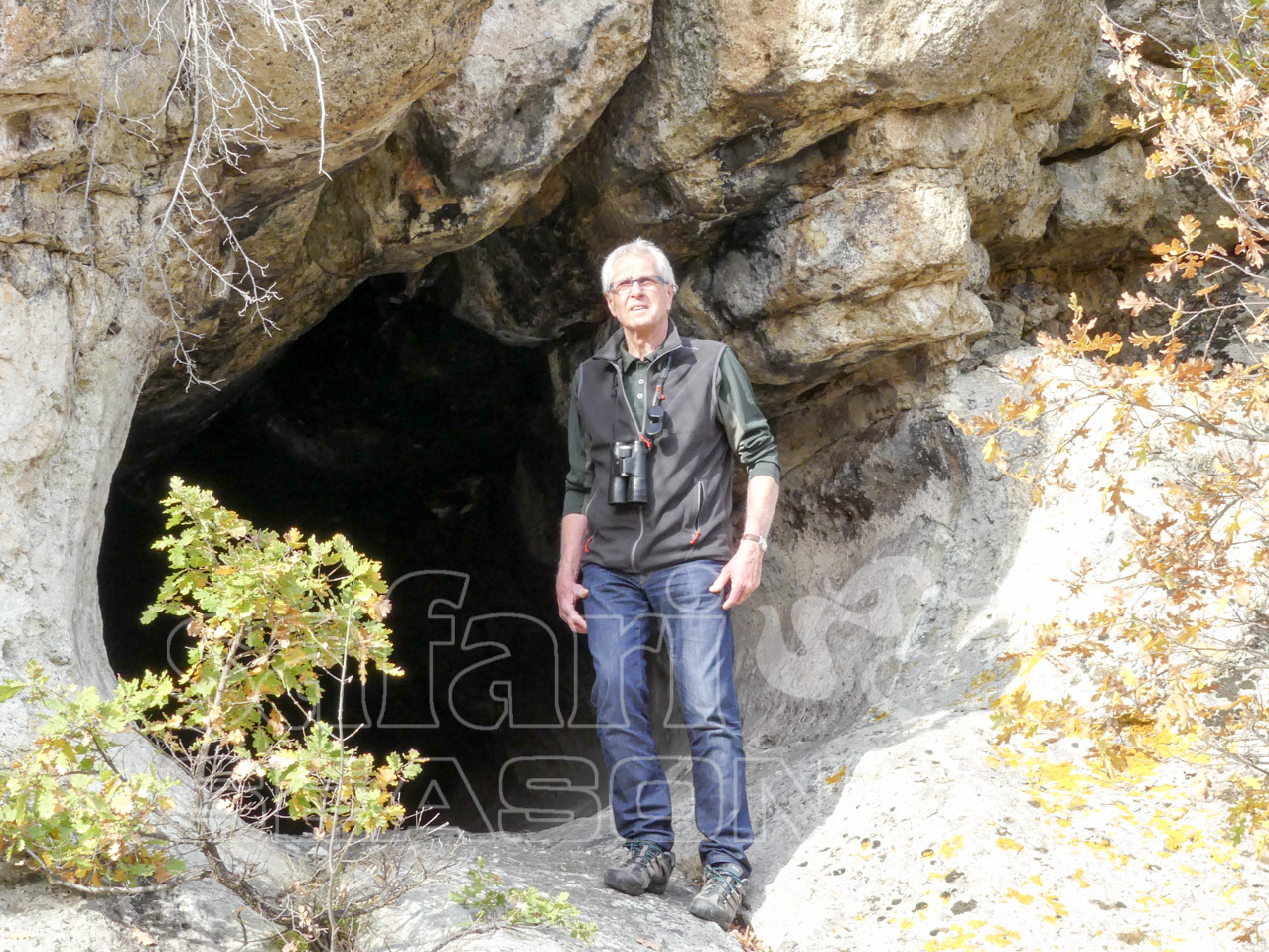 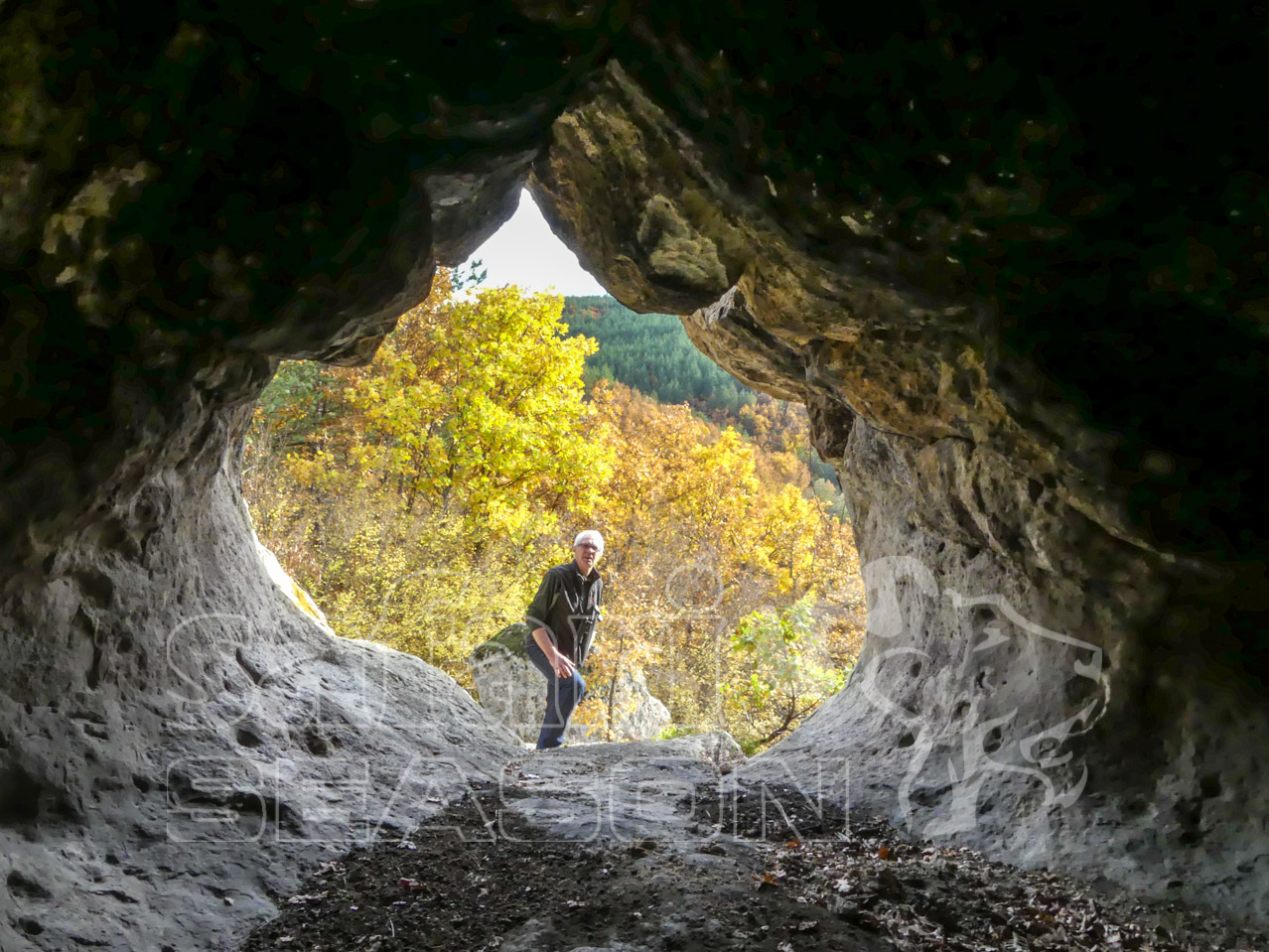 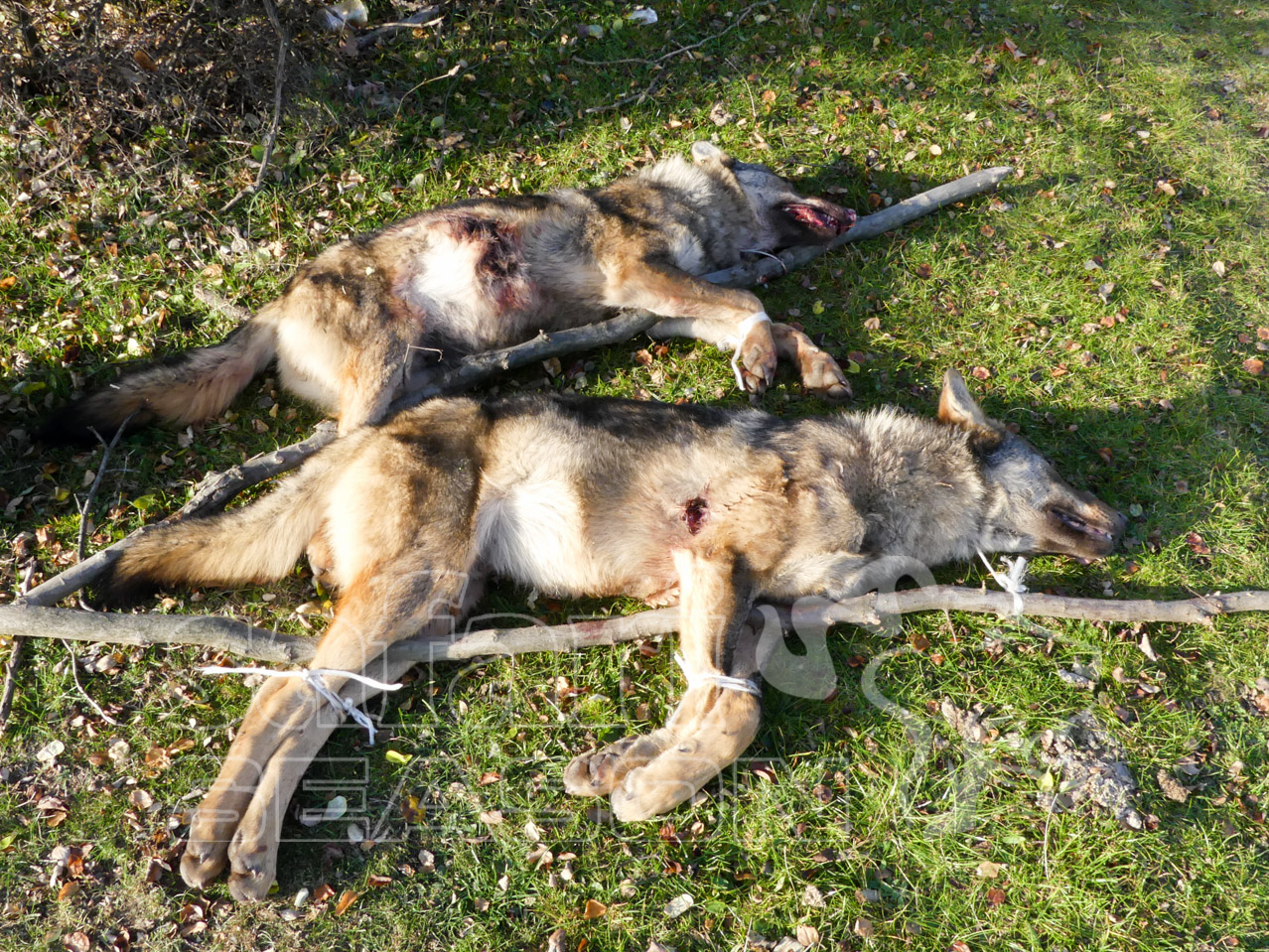 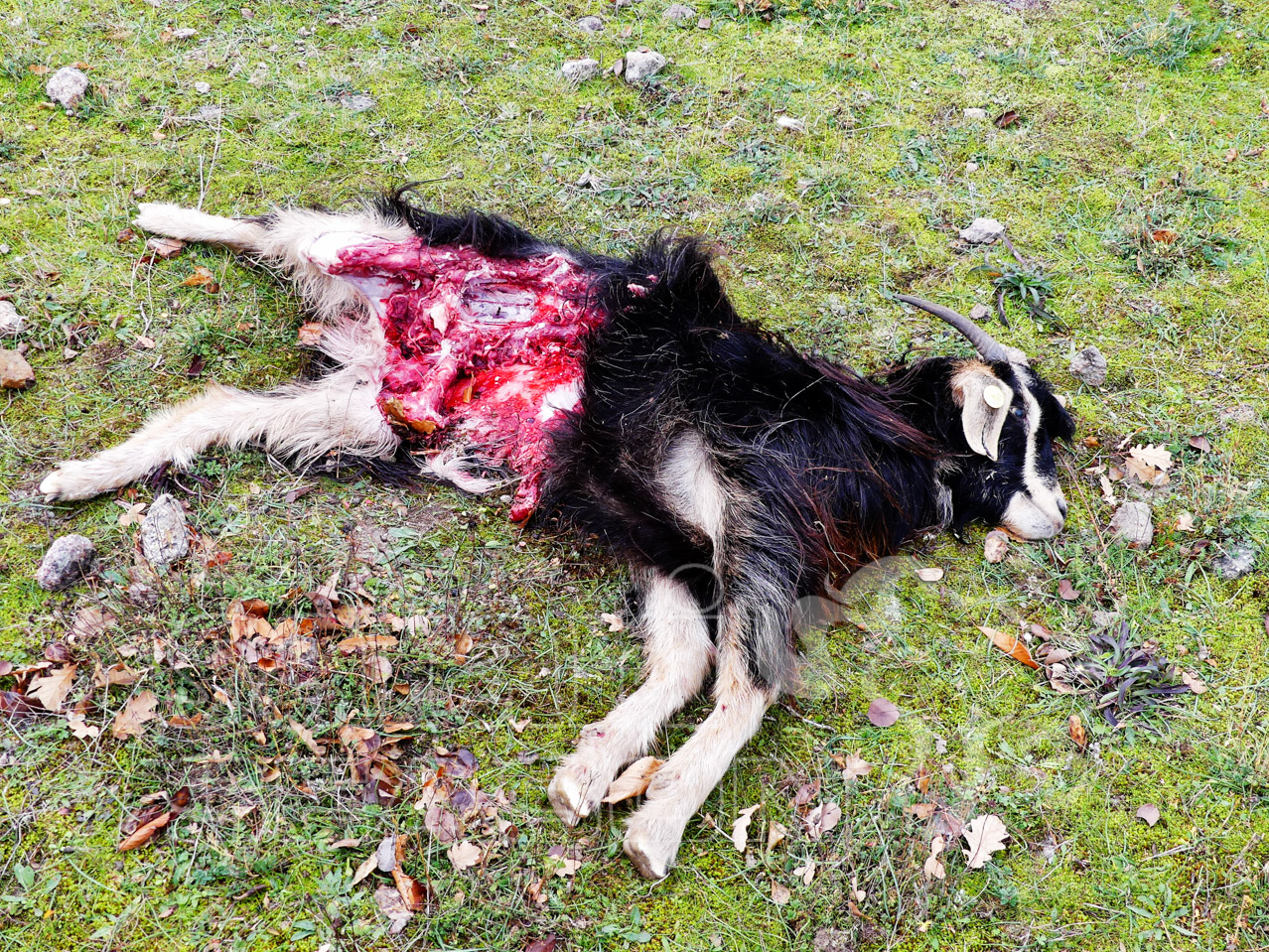 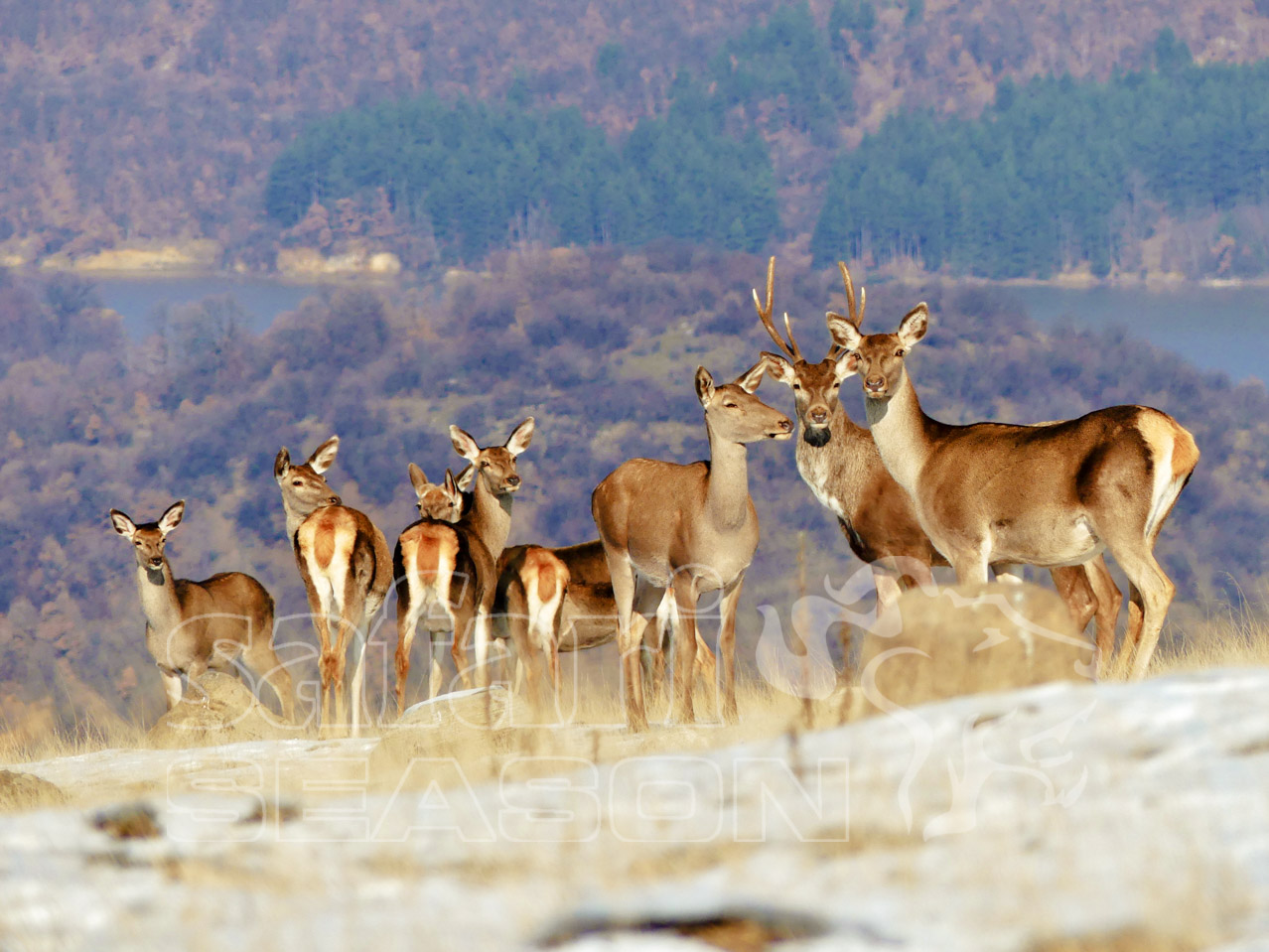 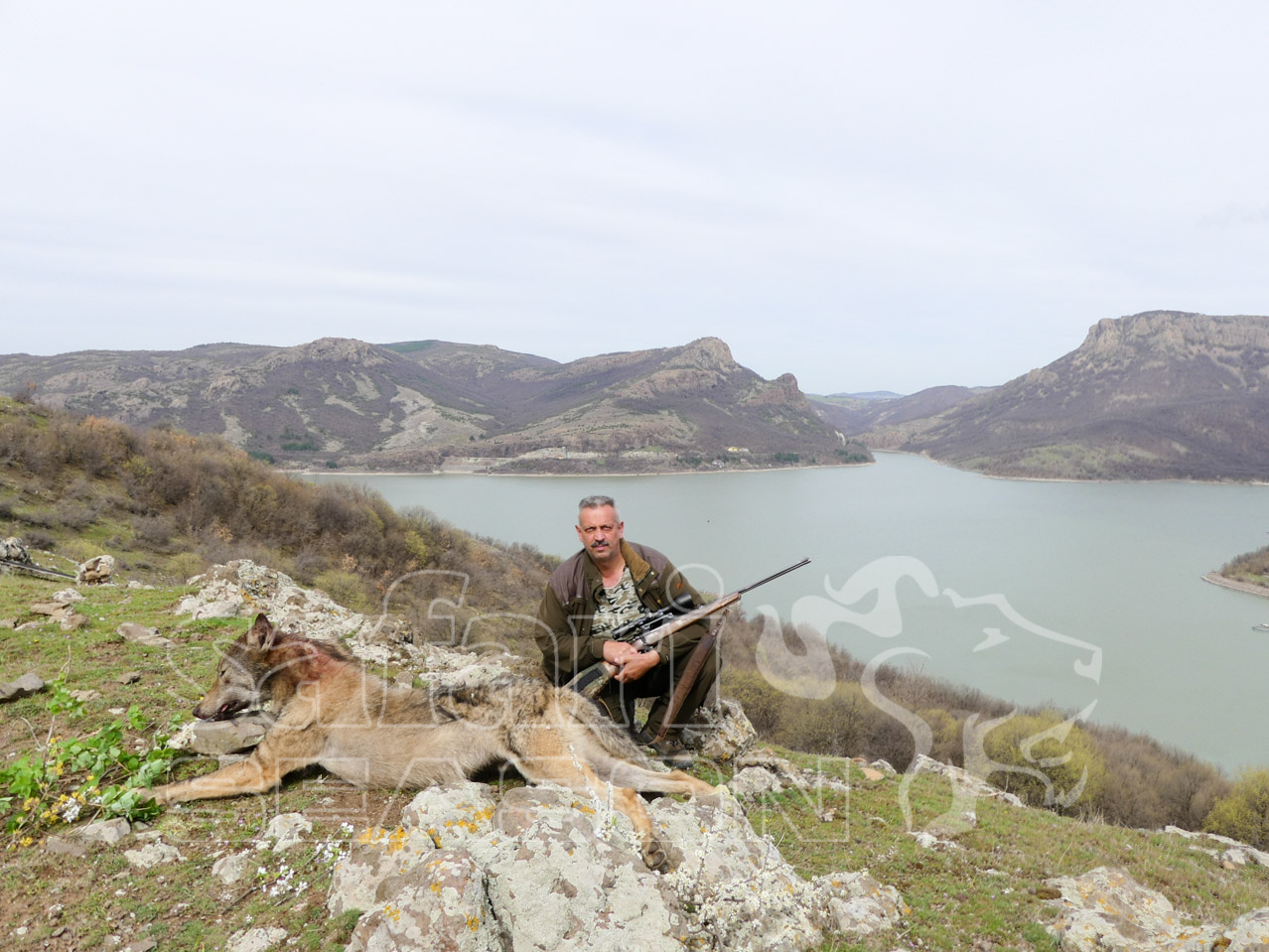 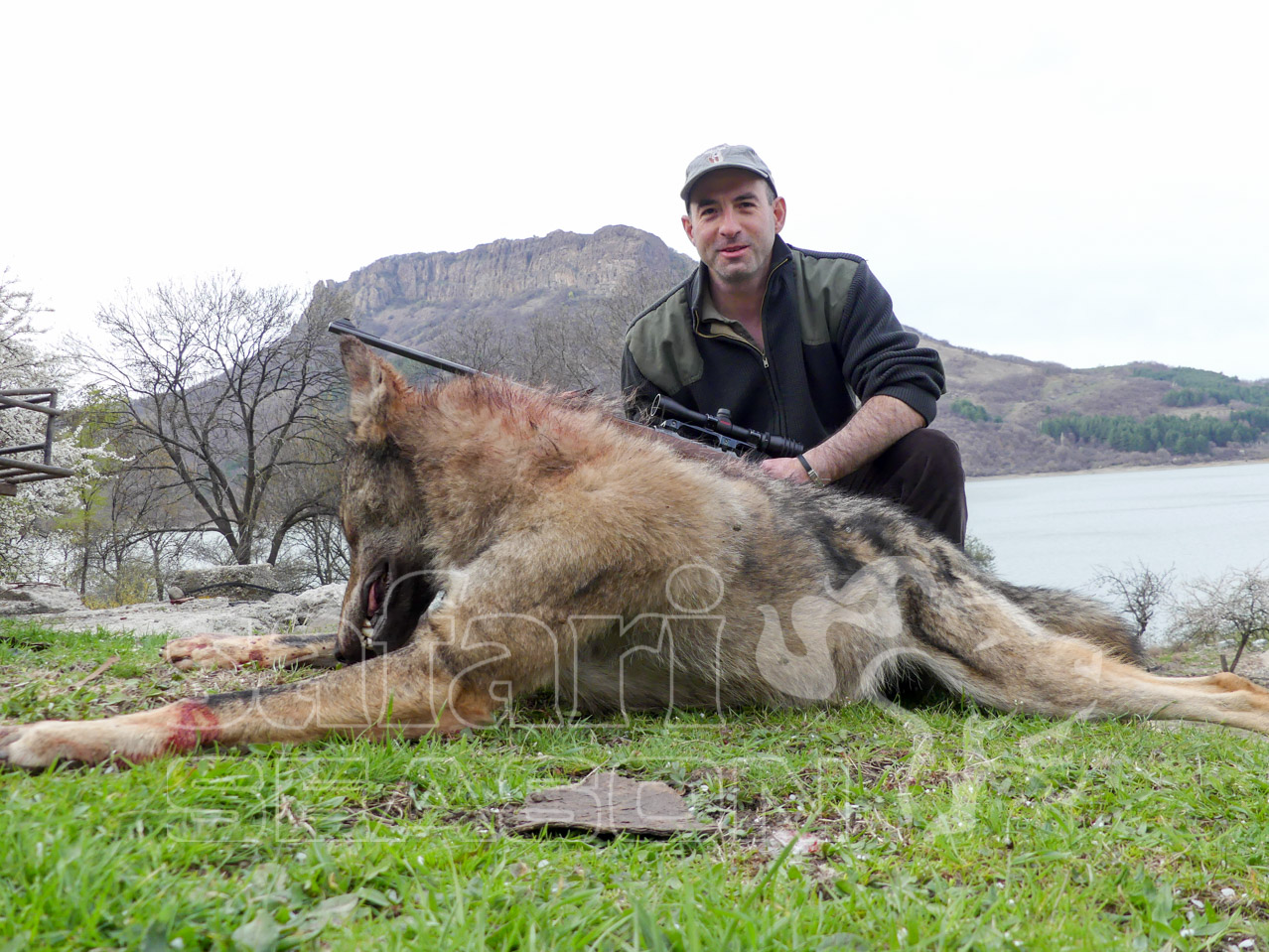 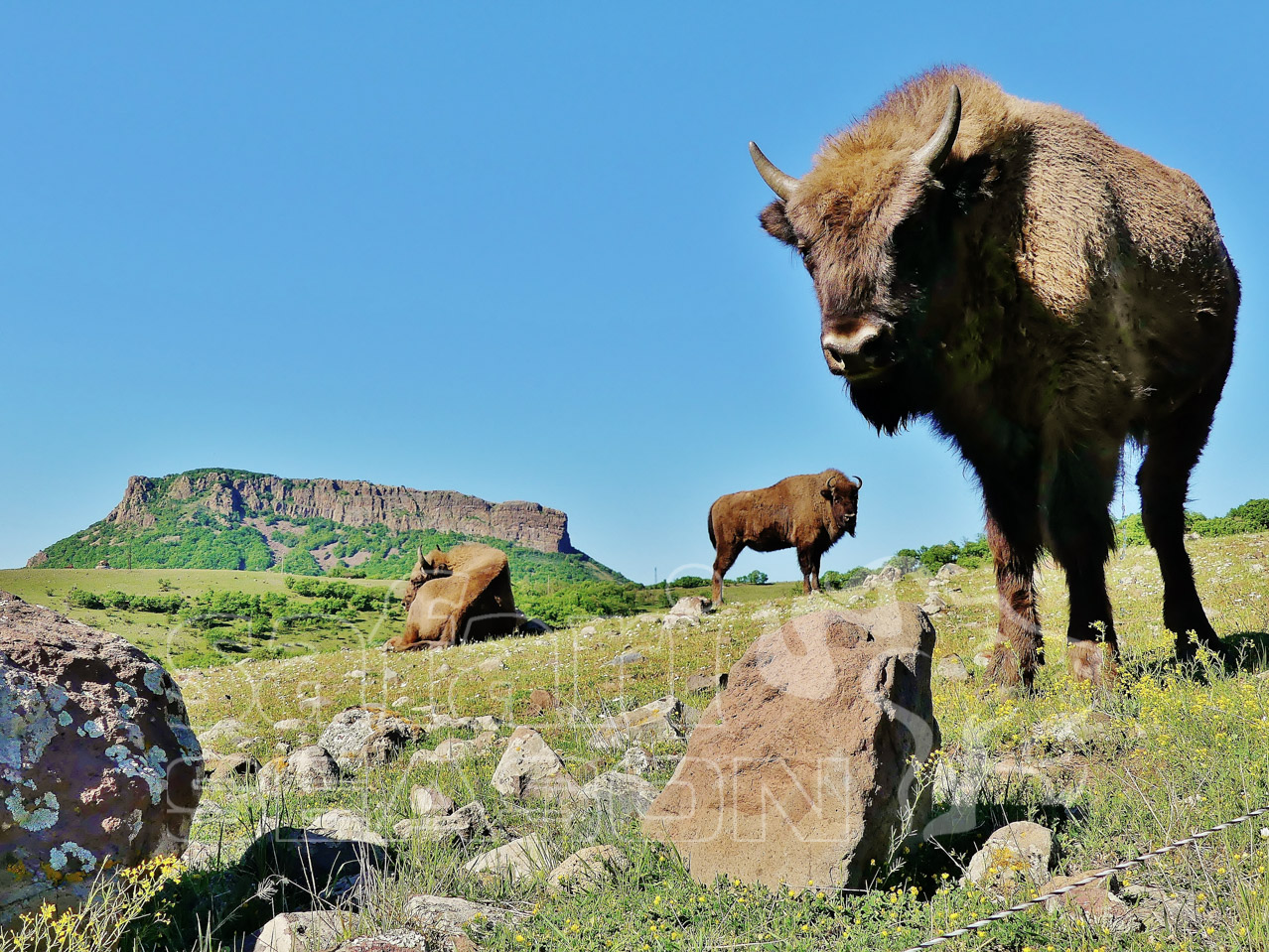 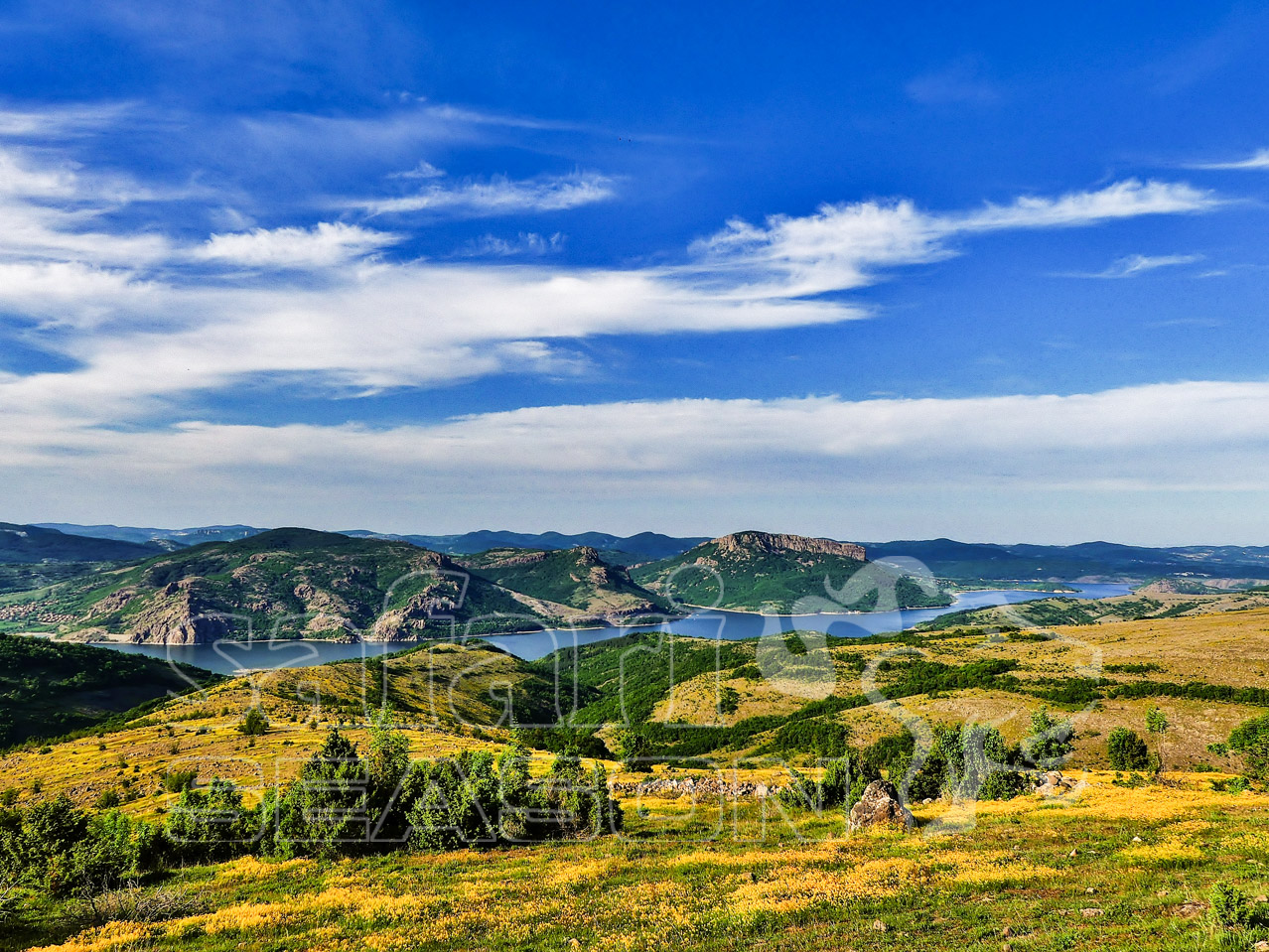 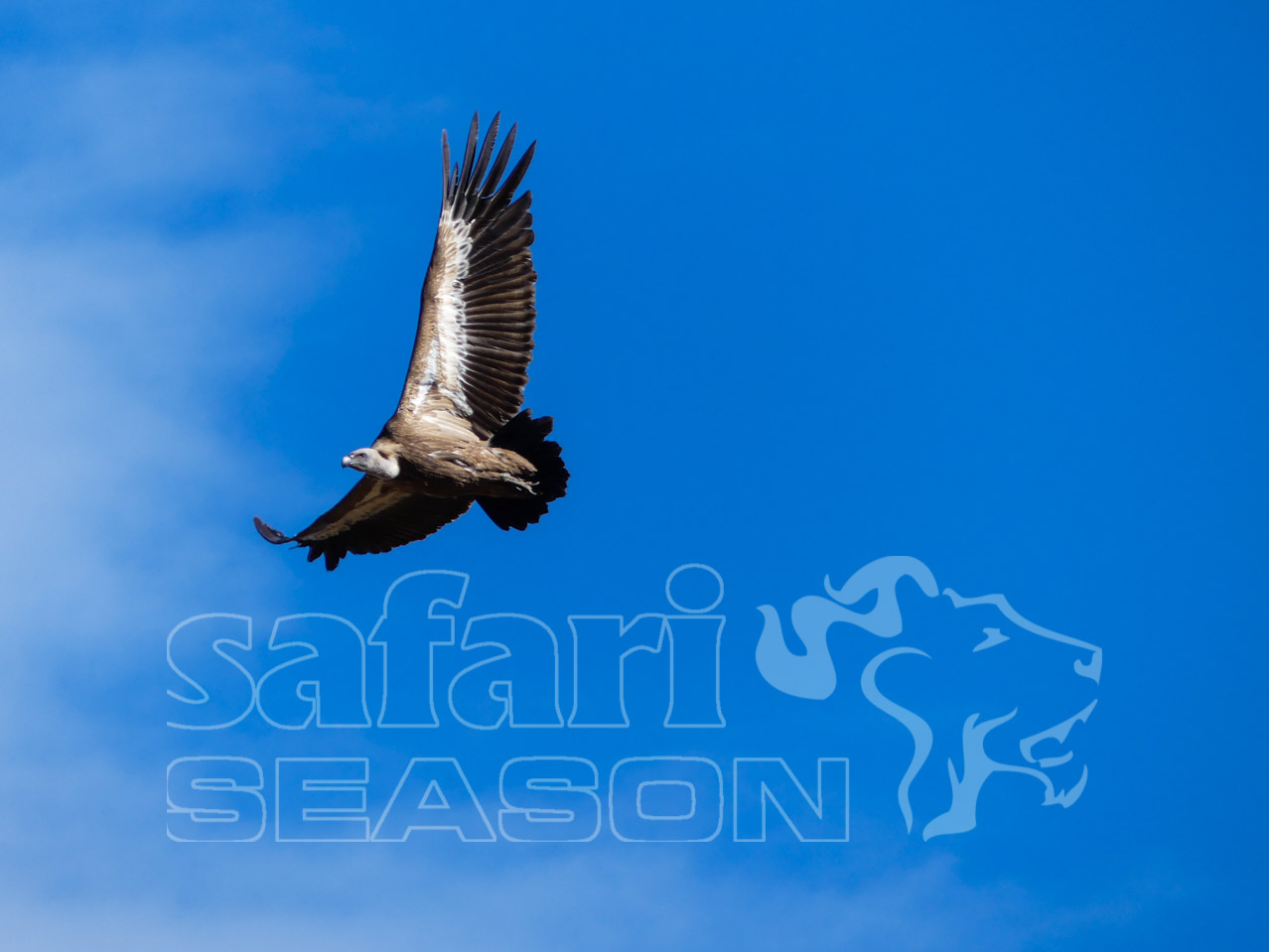 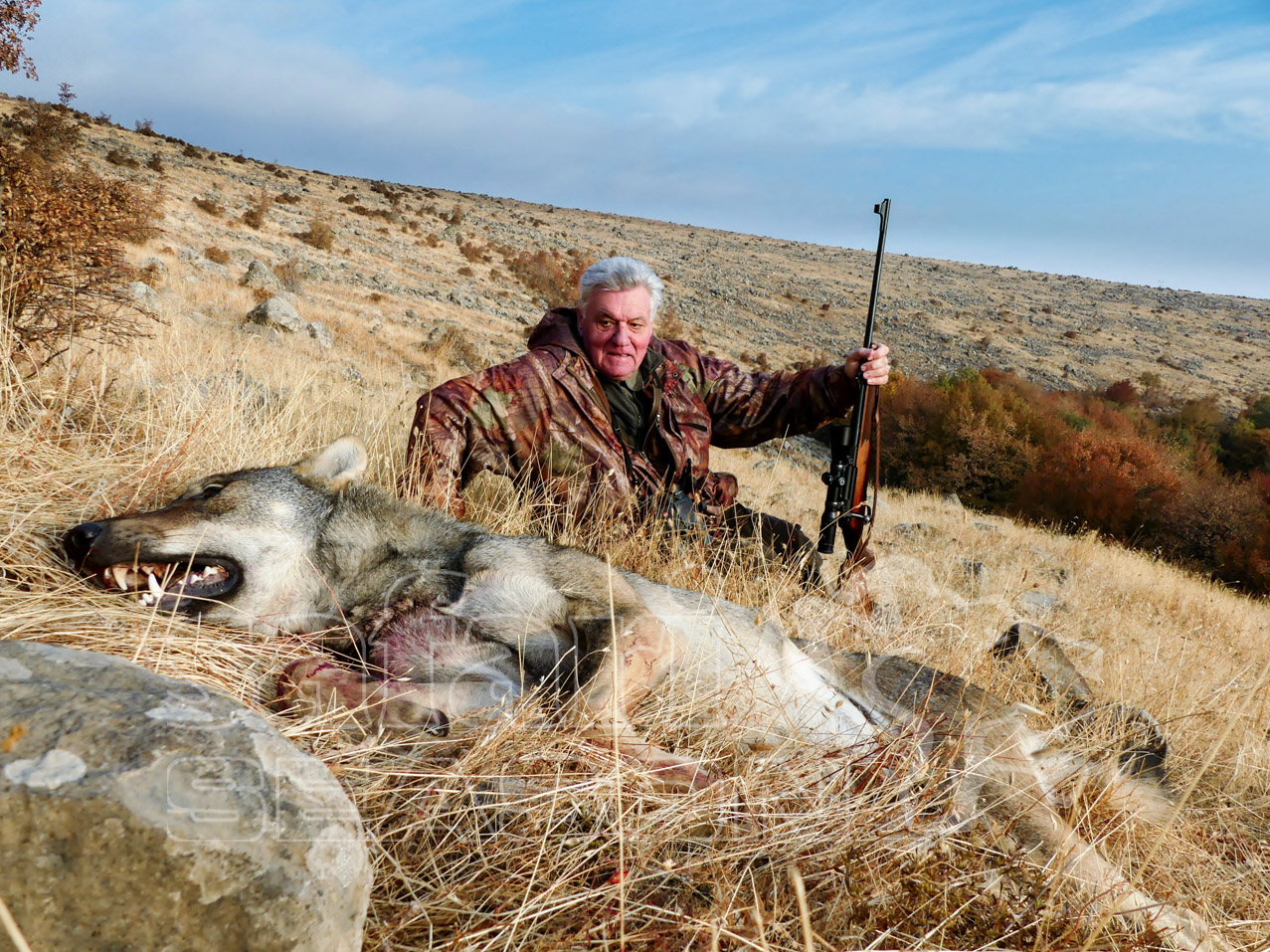 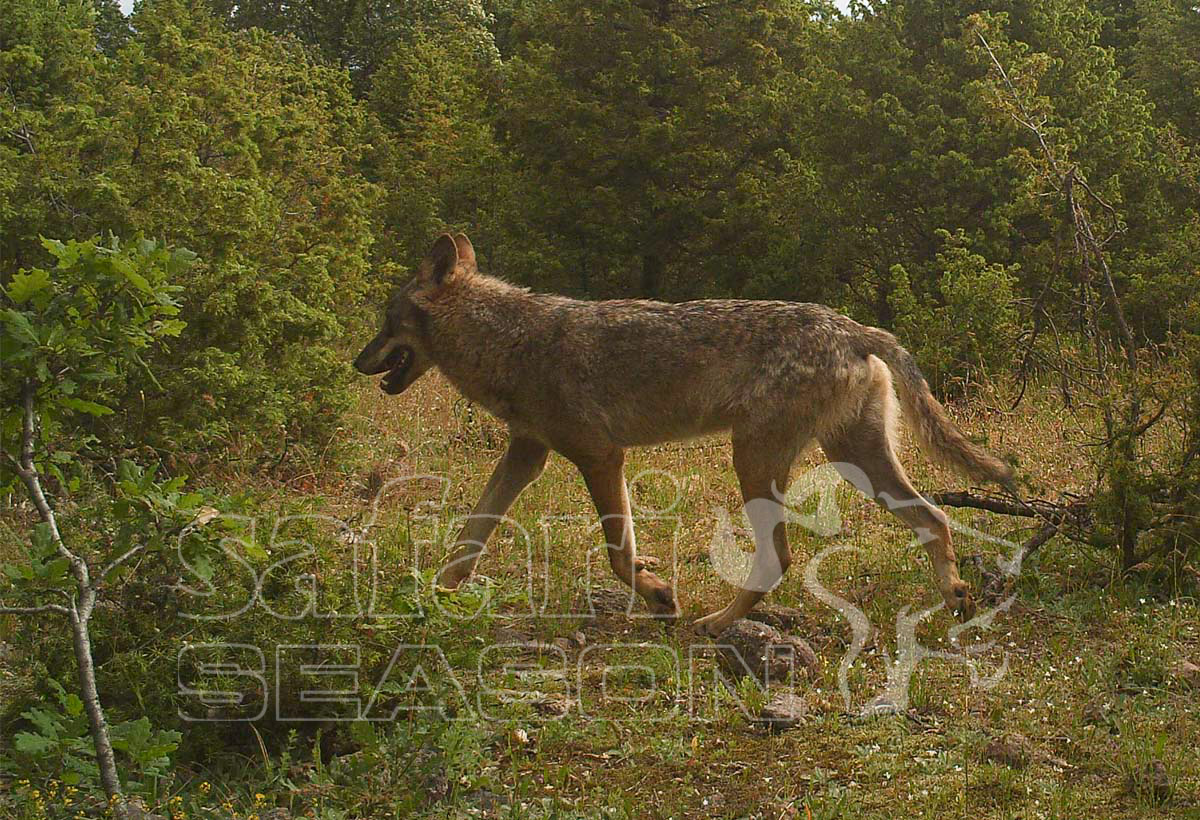 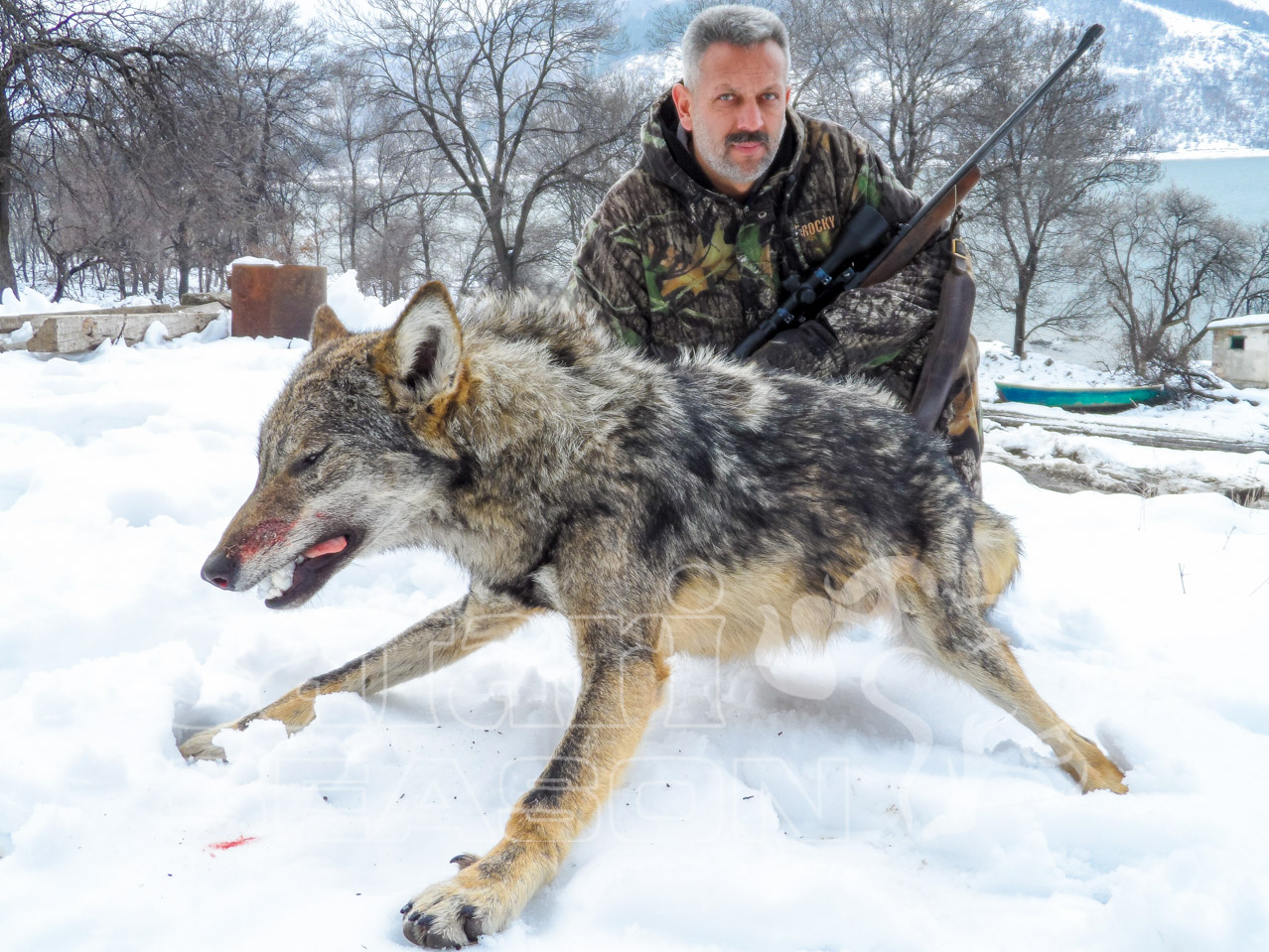 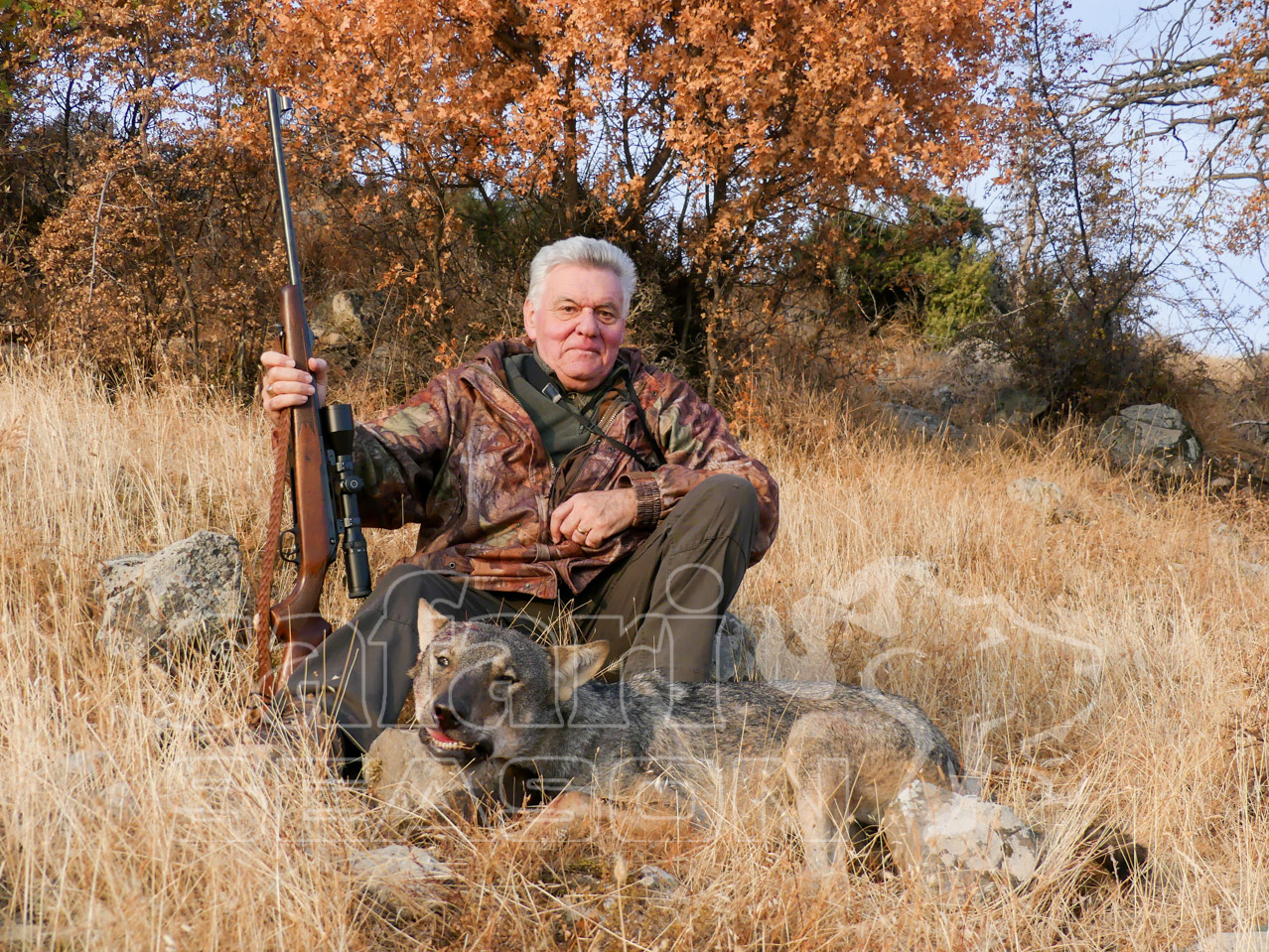 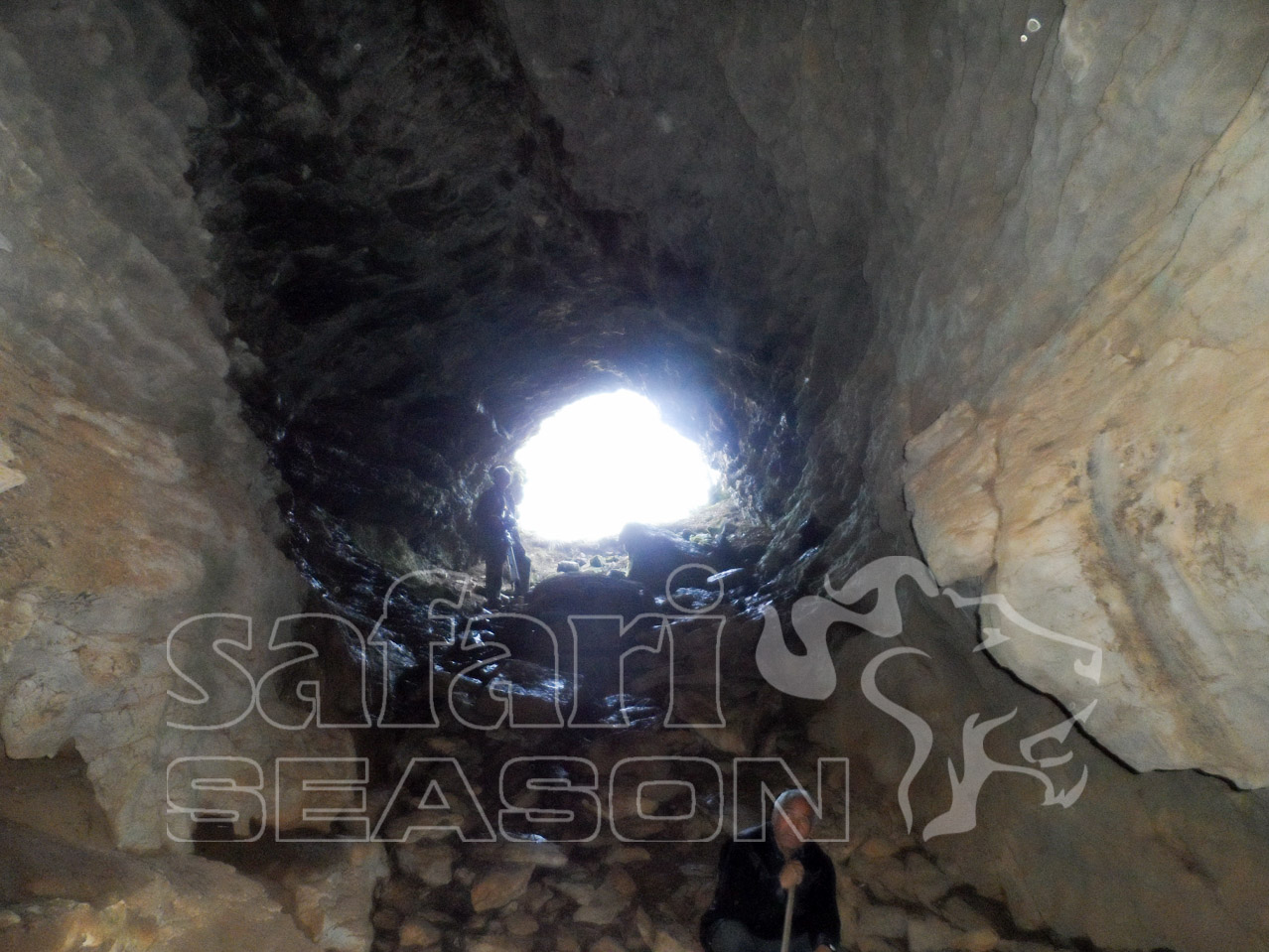 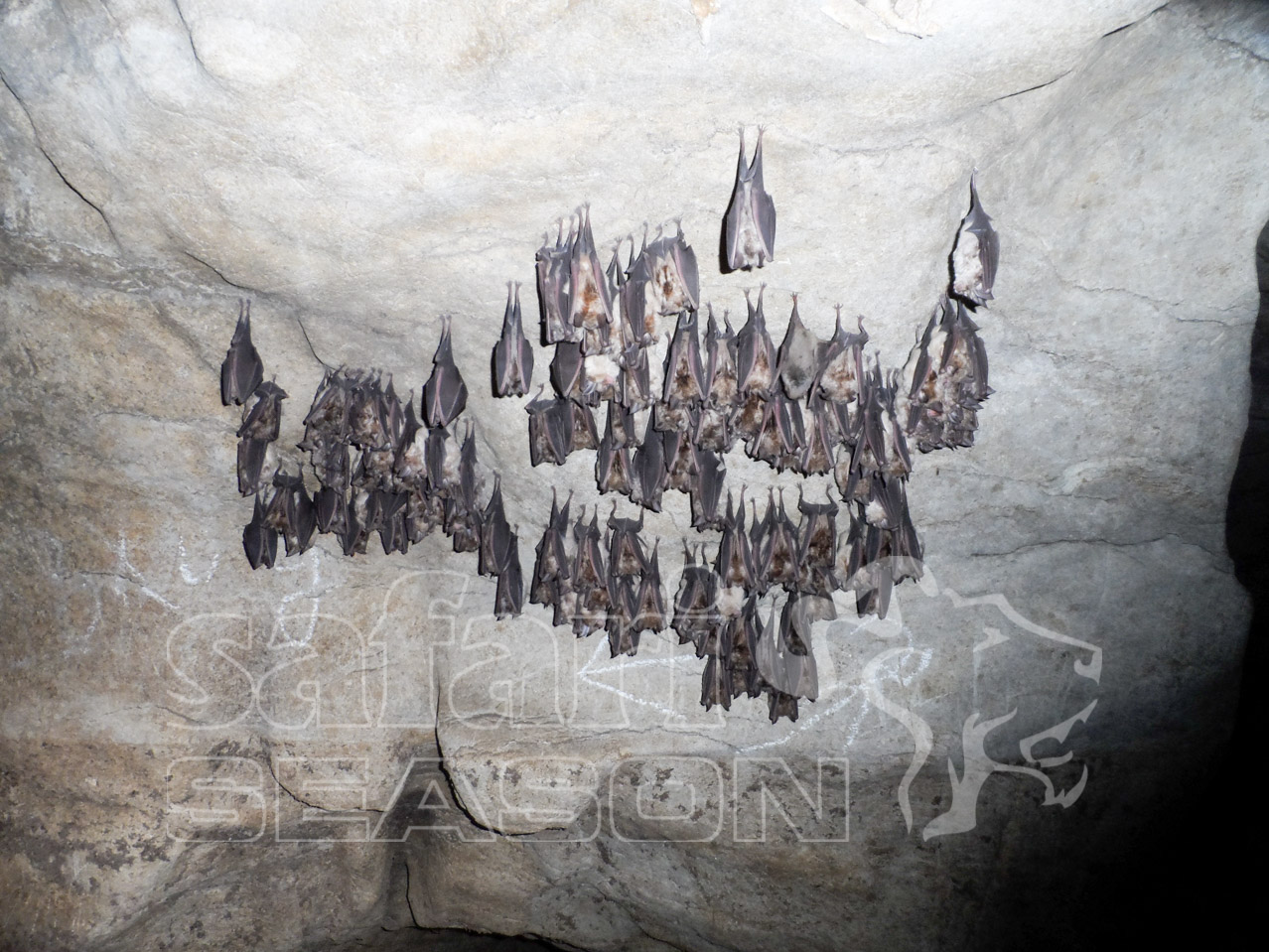 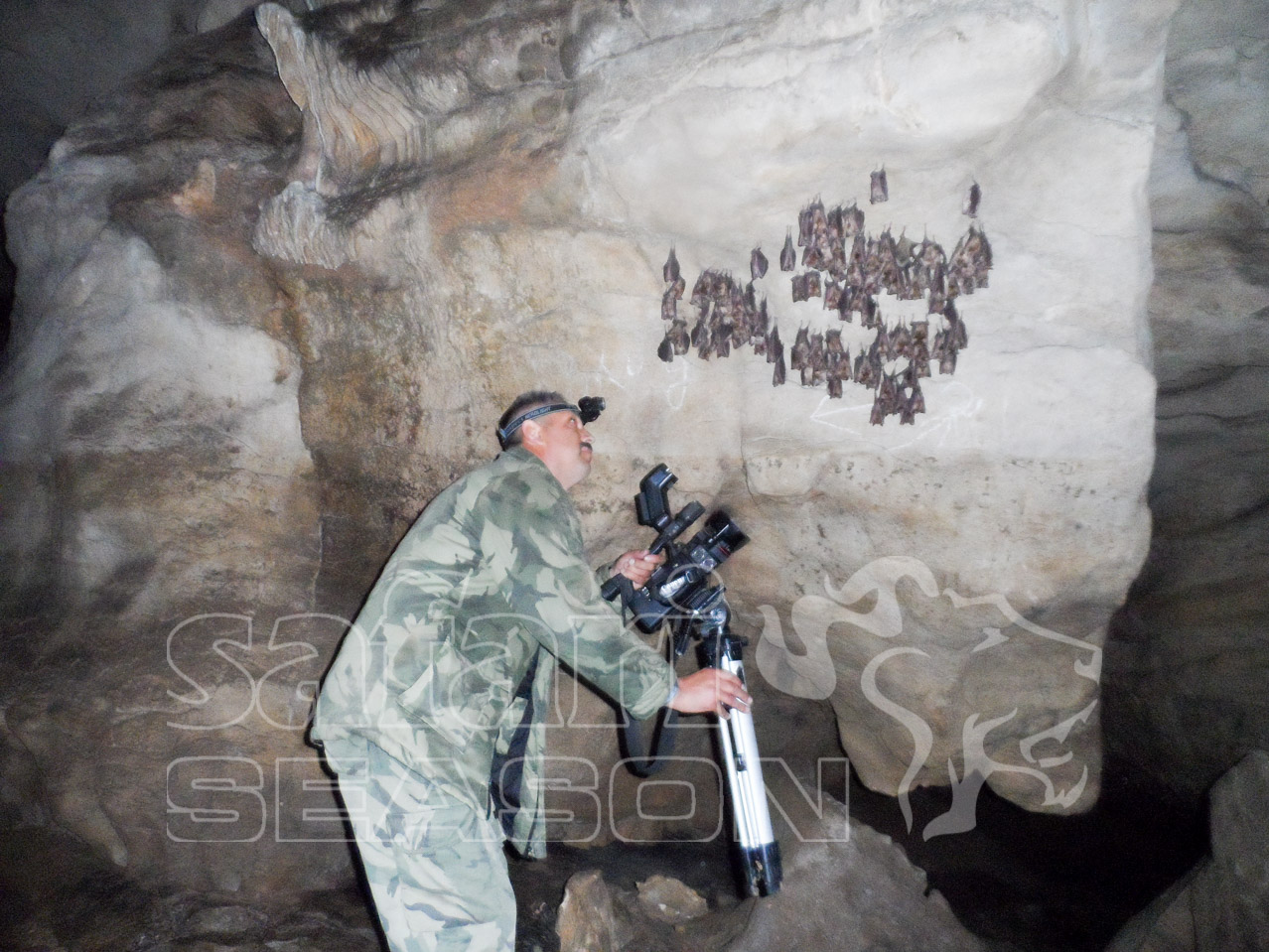