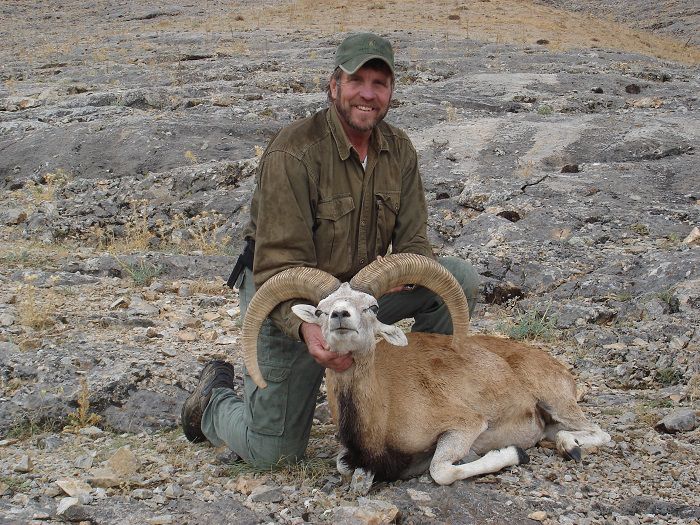 The name of Konya is coming from the unique vilage where we can find this original magnificent animals which it has a population around 2.500.We hunt this nice animals in Konya City in Bozdag Mountains. Since 2010 just 7 sheeps are hunted in Turkey and 3 of these hunted by us.The name of our hunters who hunted these magnificent sheeps are Pete Papac(EU,en 1989),Hubert Thummler(Mex,en 2007) y Walter Page Mays(EU,en 2007).We hunted all sheeps in OPEN AREAS not FENCED. And we are the one who organize the first Konya Sheep hunt ever. 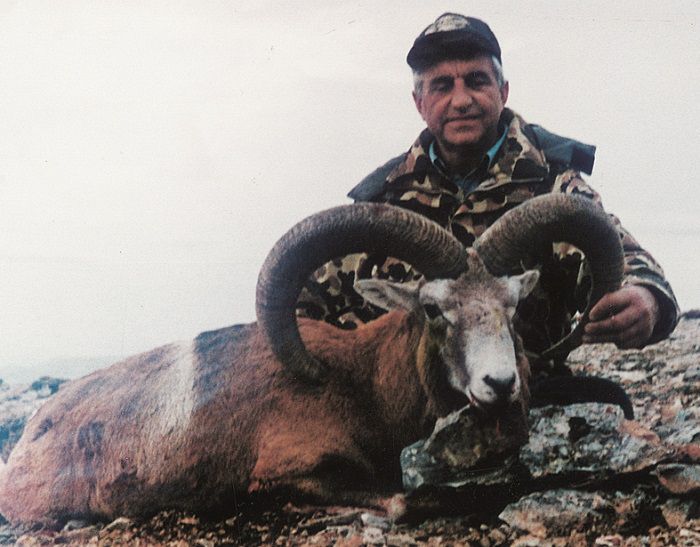 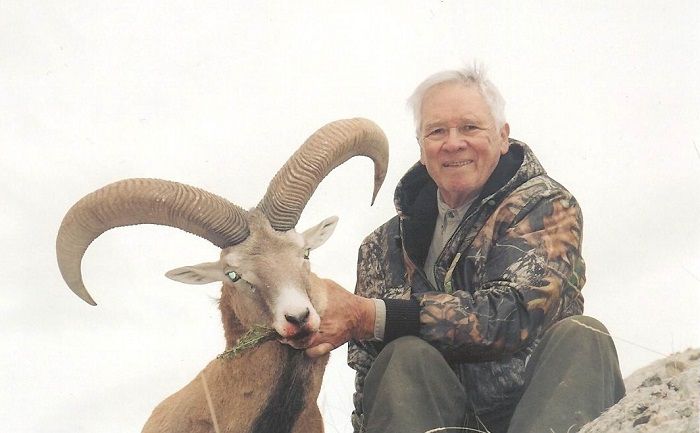