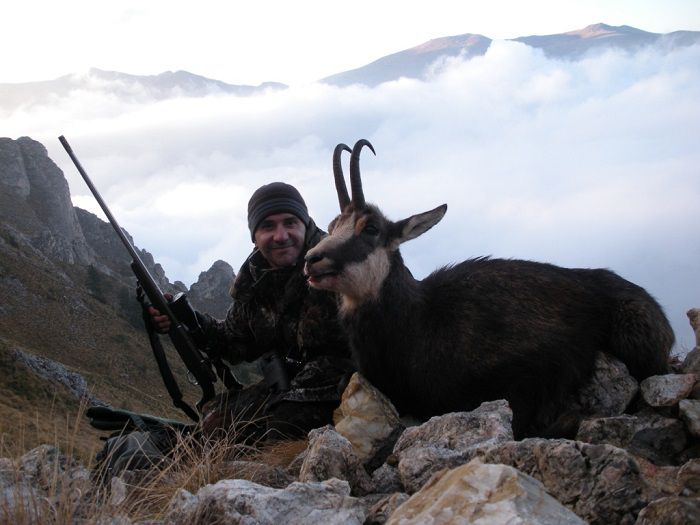 Anatolian chamois (Rupicapra rupicapra) is hunting in Turkey since many years at the north east and east part of Turkey.They live between 2000m-3000m from the sea level and we organize successfully several chamois hunts every year in Turkey.To be able hunt chamois without problem of having hard snow or rain in that part of the country the time period should between November,1st till mid December.Generally the accommodation is in village houses or fly camps.Minimum 5-6 days hunting is recommendable. 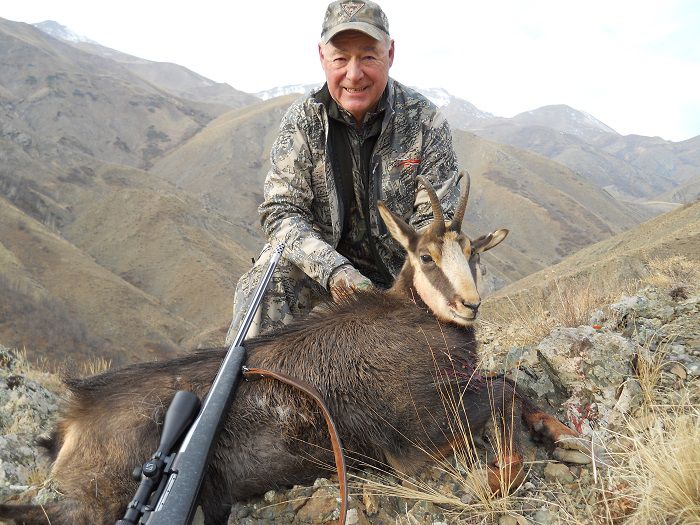 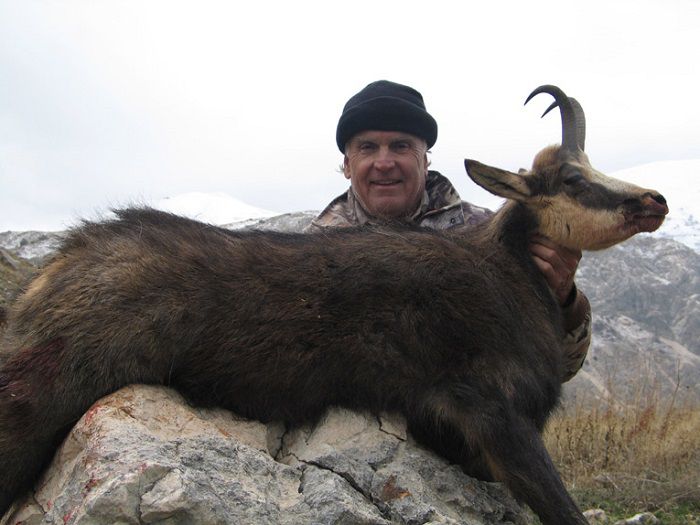 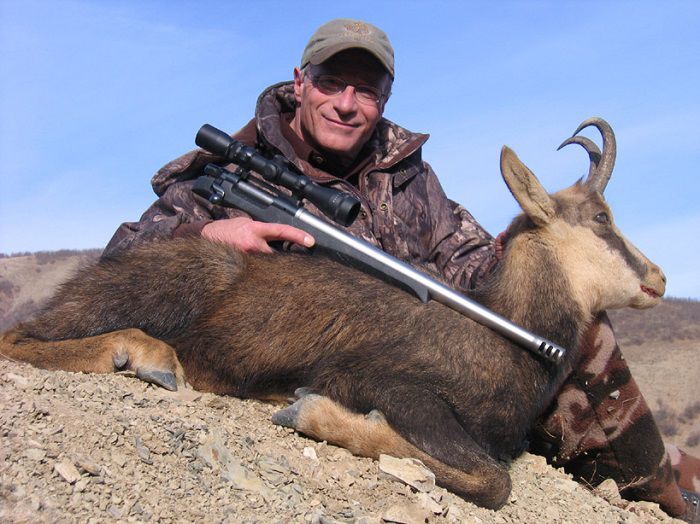 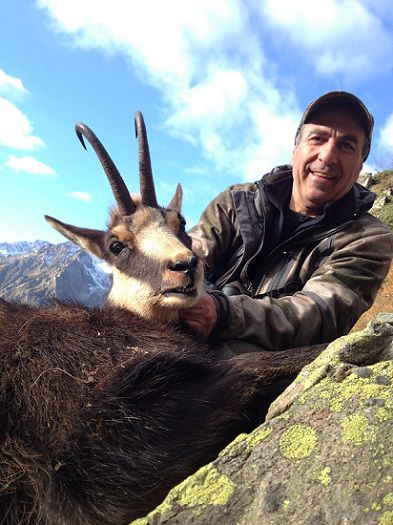 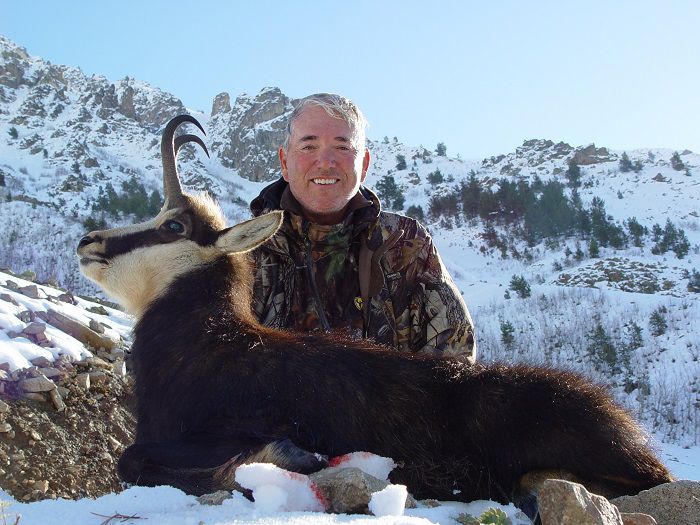 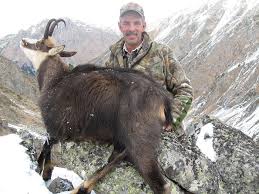