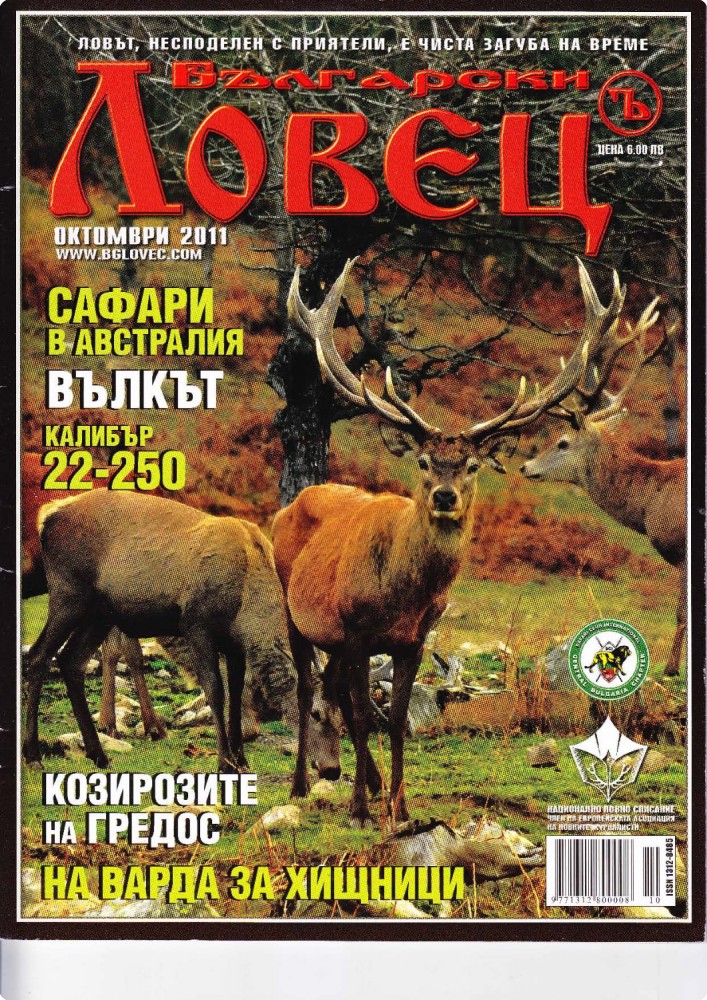 The stench of decaying flesh was unbearable, as the 106 inch horns of a recently taken buffalo lay stewing in a camp cauldron. The smell had forced us to carry out the remainder of the cleaning procedure on the outskirts of our camp, close to a small but deep local river. I was sure the smell of the stewing buffalo would attract many of the regions crocodiles out from their deep pools, towards the riverbank.
I decided to take a brief break from the cleaning by walking alongside the river, under the palm trees and lianas that had grown near the edge of the deceptively calm water. I had already witnessed the ability of the saltwater crocs to leap out of the water with the whole length of their armor-clad bodies. My walk was not long – I was looking for a place where I could sit and write down my latest adventures with the famous bow hunter, Archie Nesbitt.
I had decided to join Archie on yet another one of his hunting trips in search of new adventures to showcase in his television series the Ultimate shot. Archie’s goal was to set a new world record for hunting water buffalo with a bow. In order to achieve this goal, we had travelled several thousand kilometers to the picturesque land of Australia. Meeting in Sydney, Archie and I were put up in a comfortable hotel, close to the city’s legendary Opera House. (photos 1-5). Safari Season had organized our hunting expedition and fortunately left a day of sightseeing free for us as well. I decided to pick up an infamous boomerang as a souvenir of my trip to the land down under.
We set out early the next morning for our hunting destination, which was situated on a big peninsula jutting out into the Coral Sea, roughly 600 kilometers from the city of Darwin. This would be our staging ground for taking a world record buffalo – or so we hoped! After touching down in Darwin, we wasted no time in keeping with the schedule that had been set by Sani at Safari Season.
Our first destination was the Adelaide River, where we would board a boat to see the big saltwater crocodiles. To Archie’s chagrin, hunting this kind of reptile was banned – a fact we found surprising, given the information we received from the locals about the overpopulation of crocodiles and their attacks on people and animals. The ban on crocodile hunting turned out to be an elaborate smoke and mirrors scheme, meant to deflect the attention of vexatious overseas environmental and animal rights organizations. It turns out that the Australian government issued licenses to dozens of crocodile farms which were allowed to hunt the crocs and use their hides in leather clothing manufacture. This loop hole helped the government curb over population of crocodiles, but was quite disappointing for foreign hunters wanting to get in on the action. Archie would be forced to hunt the large reptiles only with his camera.
The boat we had embarked on to sail the Adelaide was not big, as it could not hold more than twenty passengers. It’s captain was a true sea wolf, complete with a big moustache. The captain was an adept sailor, steering the small boat through overgrown roots and reeds that had overgrown the riverbank and had encroached on the river itself. Armed only with cameras, Archie and I carefully watched the muddy banks of the Adelaide River, looking for any sign of the saltwater crocodiles that we had come to see. Fortunately, it didn’t take long for us to spot the first crocodile basking in the sunlight. It must have been twelve feet in length (photo 6). The captain steered the boat closer and prepared a piece of meat (photos 7-12). 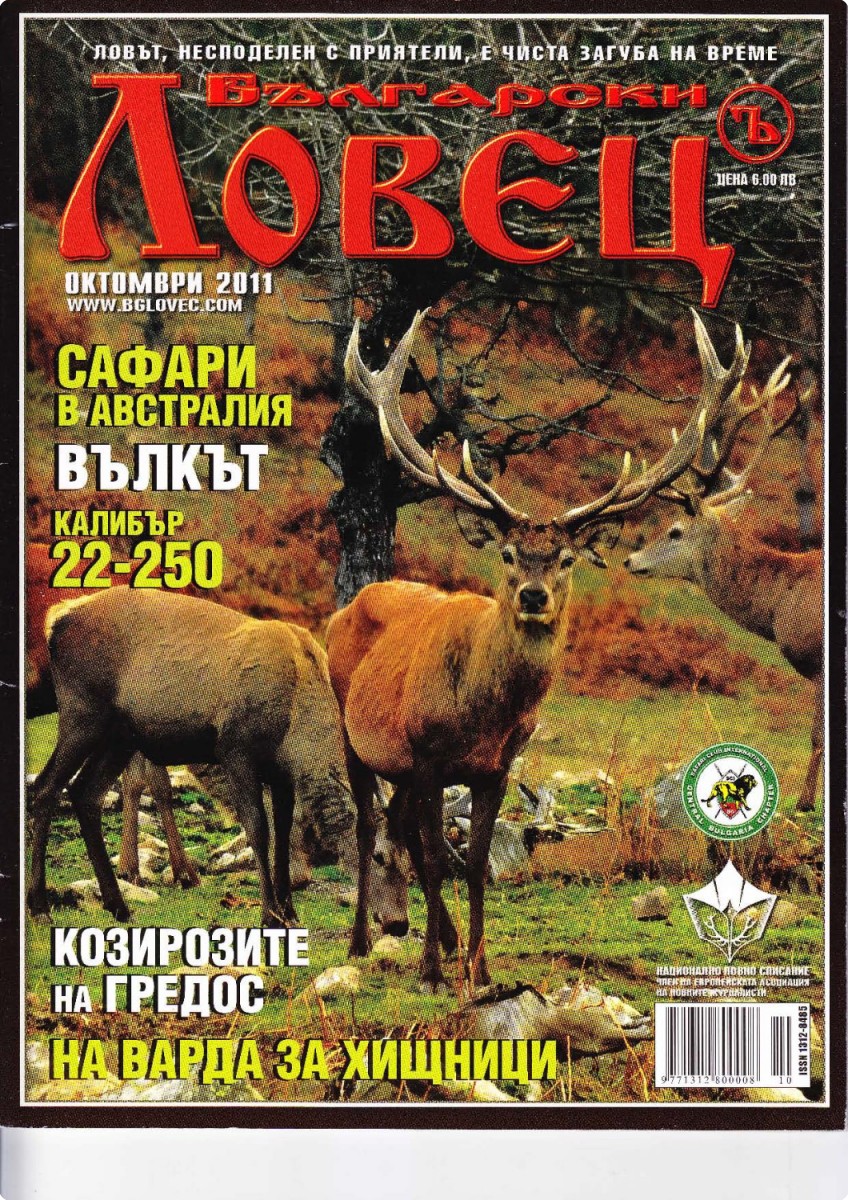